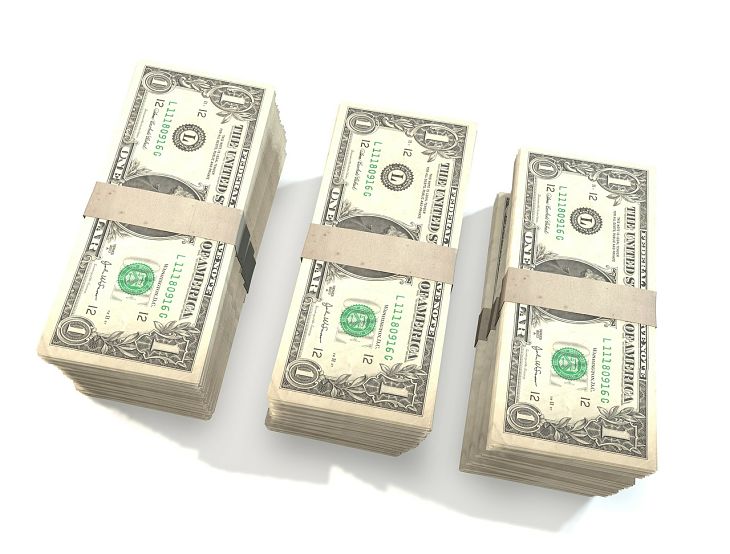 UUP tracks the price movement of the U.S. dollar against a basket of currencies, including the euro, Japanese yen, British pound, Canadian dollar, Swedish krona and Swiss franc. A higher interest rate typically supports the U.S. dollar since the currency becomes more attractive to foreign-seeking investors and diminishes the supply of money sloshing around in the markets. Importantly, UUP could still offer investors significant upside even after its recent sharp rally.

“After a big rate rally, sliding bond yields have recently put pressure on the dollar, and Gordon expects this trend to continue. From a technical standpoint, the trader believes that an intraday chart of the dollar-tracking ETF signals that the dollar rally has run its course,” according to CNBC.

Expectations that the U.S. President-elect Donald Trump would help U.S. economic growth with stimulus measures also supported the rise in the dollar.