You are at:Home»Equity ETFs»Increased Production by Tesla Could Lift Lithium ETF 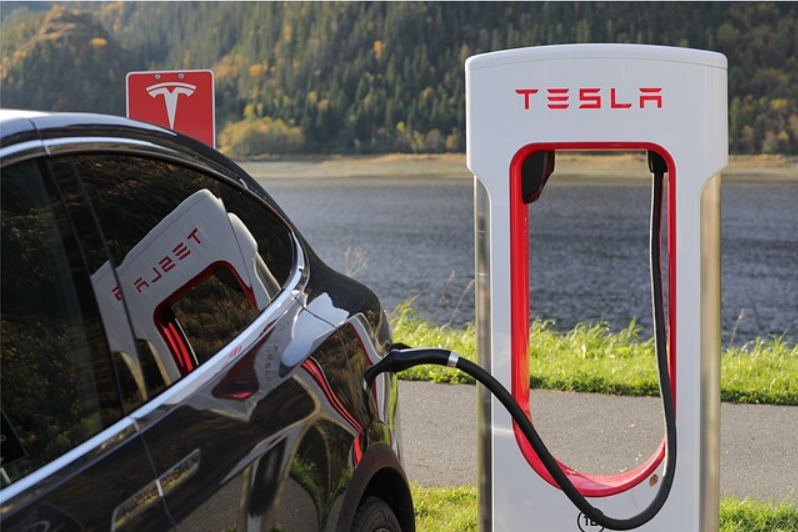 Tesla’s “gigafactory in Nevada will begin mass production of lithium-ion batteries for the use in both Tesla’s Model 3 electric vehicle as well as its energy storage systems. Tesla, and its partner in the gigafactory, Panasonic, plan on hiring 4,000 people to work at the factory in 2017. By 2018, Tesla predicts that it will be churning out 35 gigawatts of lithium-ion batteries per ear, equivalent to what the rest of the world produces combined. In other words, this single factory will lead to a doubling of global battery production capacity next year,” according to OilPrice.com.

With more lithium battery factories coming online, production of the metal could triple over the next five years.

Due to its close ties with the commodities market, the materials sector is susceptible to cyclical demand and volatility in raw material and energy prices. While the sector’s sensitivity to business cycles can expose investors to greater risks, the area may also offer attractive returns during periods of strong growth.

“Tesla has promised to begin shipping the Powerwall home energy storage system within the next few weeks; it has promised to sell 500,000 Model 3 cars by 2018, which will only be possible with the blistering pace of battery production at the gigafactory; it forked over a lot of money to purchase SolarCity; and it has a small margin of error with Wall Street on the financial side of the house after repeatedly disappointing shareholders,” reports OilPrice.com.