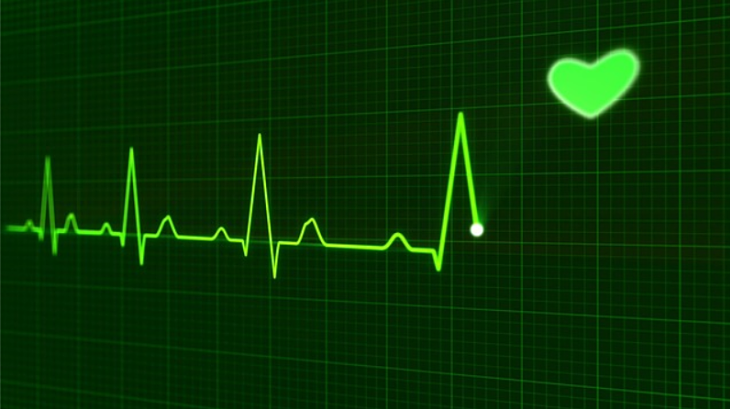 Healthcare: A Sector ETF to Watch in 2017

It’s loss was modest, but the healthcare sector was the only sector to finish 2016 in the red, meaning the Health Care Select Sector SPDR (NYSEArca: XLV) notched its first annual loss since 2008. That means plenty of eyes will be on XLV and rival healthcare exchange traded funds in 2017.

Healthcare ETFs are deteriorating as a Donald Trump presidency leaves the future of the Affordable Care Act, or so-called Obamacare, in question. Healthcare watchers see a murkier future for the sector as president-elect Trump’s vague statements on health policy have left people guessing where the federal health law will go from here, CNN Money reports.

Among the most vulnerable to a shake up in the status quo, the hospital industry could be among the worst hit from the proposed changes, which could cause millions to lose health coverage. Looking at ETF options, the iShares U.S. Healthcare Providers ETF (NYSEArca: IHF) would be among the worst off in case of a sell off in the health industry.

Meanwhile, the pharmaceutical and biotechnology sub-sectors may benefit under a Republican president and Congress as the industries are less at risk of price controls that Democrats vowed to impose. Drug pricing has not be mentioned on the health agenda outlined on Trump’s transition website.

“However, based on the chart of the Health Care Select Sector SPDR Fund (XLV), it appears as though the bears will dominate the momentum for the foreseeable future. As you can see below, notice how the price is currently trading near the resistance of its 200-day moving average,” according to Investopedia.