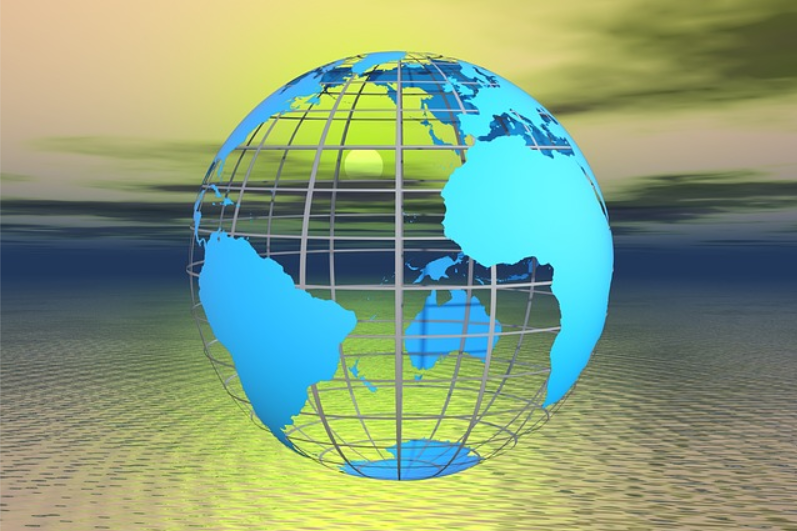 Good News May Lie Ahead for a Big EM ETF

Emerging markets exchange traded funds are looking to notch another round solid performances this year, extending some of the bullishness established in 2016.

However, there are multiple factors that will impact the performances of ETFs such as the iShares MSCI Emerging Markets ETF (NYSEArca: EEM) and other diversified emerging markets funds.

Although some developing economies have been viewed as vulnerable to Donald Trump’s presidency and there are concerns about the impact of interest rate increases by the Federal Reserves on emerging markets that have to service dollar-denominated debt, some market observers believe emerging equities can perform well again in 2017.

Emerging market assets have already struggled and may be past their lowest point. The EM segment could slowly improve from here with strengthening current account balances, rising commodity prices and better fundamentals. The technical outlook for EEM is encouraging in the eyes of some technicians.

“The 20-year chart of emerging markets is definitely one to watch very closely. The most striking conclusion out of this chart is the extremely long consolidation period. Watch how the triangle formation spans over 9 years now,” according to ETF Daily News.

EEM’s lower-cost counterpart is the iShares Core MSCI Emerging Markets ETF (NYSEArca: IEMG), which was one of the top asset-gathering ETFs last year. In October, BlackRock lowered IEMG’s annual fee to 0.14% from 0.16% as part of a broader range of expense ratio reductions to the iShares core lineup.