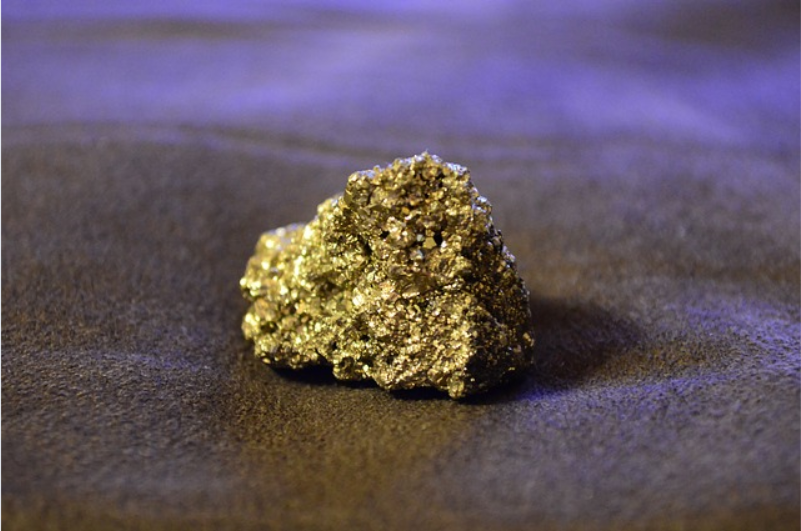 However, looks can be deceiving. During the fourth quarter, GDX and GDXJ lost an average of almost 23%. GDX is comprised of global gold miners, with a notable tilt toward Canadian and U.S. mining companies. Nevertheless, gold assets may have further room to fall if the U.S. dollar and real bond yields continue to rise.