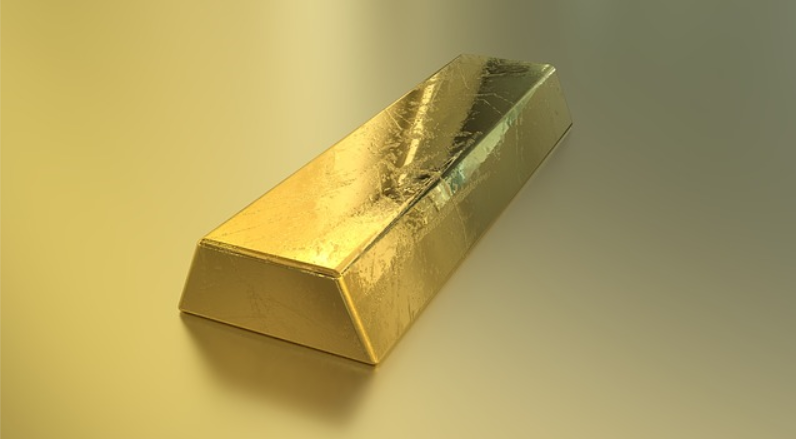 Notably, those headwinds include the strong dollar and the Federal Reserve’s outlook for interest rates, which could include multiple rate hikes this year.

“Should the value of the Dollar continue to rise and/or interest rates move higher, both factors are generally viewed as a negative for Gold price. Analysts who follow the movement of assets into and out of the Gold ETF’s note that we are still seeing an outflow from investors from the major Gold ETF’s, so it appears that market participants remain hesitant to shift assets back into Gold anytime soon,” according to Options Express.