You are at:Home»Equity ETFs»Getting a Handle on Dow ETFs as DJIA Eyes 20,000 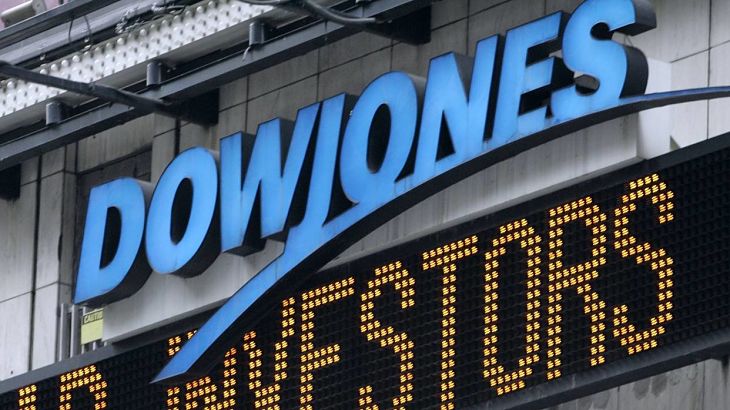 The Dow Jones Industrial Average was one point short of 20,000 on Friday, bringing renewed attention on the storied benchmark index and related exchange traded funds.

The Dow Jones Industrial Average, or simply the Dow, rose to as much as 19,999.63 on Friday or just shy of the widely anticipated 20,000 landmark as a strong jobs report helped further fuel the post-election rally.

The equities rally has been bolstered by hopes of business-friendly policies under a new Donald Trump administration after the President-elect promised to enact $1 trillion in infrastructure spending, corporate tax cuts and potentially repeal regulatory hurdles. Furthermore, many anticipate earnings to return to growth after five consecutive quarters of declines, especially with energy stocks rebounding on rising crude oil prices and the strengthening economic outlook.