You are at:Home»ETF Strategist Channel»Focusing on Policy, Not Headlines: Investing in the Era of the Tweet News Cycle 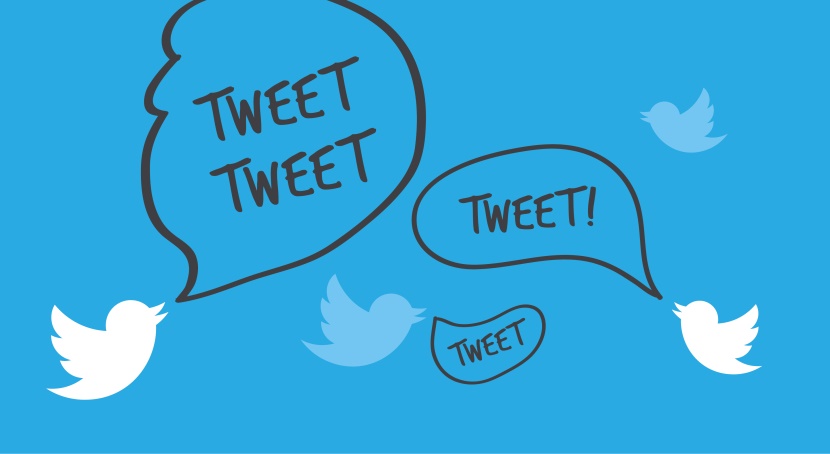 2017 presents markets with significant potential policy changes on taxation, regulation, healthcare, infrastructure and trade. After years of gridlock, where the main focus of policy has been on central banks, now the focus is squarely on the new administration and Congress. On balance, we expect global stocks and interest rates to rise.

Since November, the prevailing mood of investors has been one of optimism about faster economic earnings growth from lower taxes and less regulation, and we agree. For now, the more alarming rhetoric on trade seems to have been viewed as part of a negotiation. At RiverFront, we recognize that policy negotiation through tweeting is just a part of the new world. Our challenge is to avoid the emotional cycle generated by the headlines and seek to assess policy changes that we believe will actually occur. For now, we will seek to make changes when we believe assets become mispriced. The baton pass from the dry language of central banks to the colorful one of politicians is our new reality.

One example is corporate tax reform. There is clear commitment from the President and from the Republicans  in Congress to lower corporate taxes. There does not seem to be a big divide on the rate: the House of Representatives’ plan suggests 20%, President Trump has indicated he would prefer 15%, and both are lower than the current 35% rate. If implemented, however, the House plan proposes a fairly radical change in how taxes are assessed. Currently taxes are levied on the difference between worldwide (total) income and worldwide (total) costs.

The proposed plan, as we understand it in simple terms, would tax only the difference between domestic revenues and domestic costs. Thus, overseas revenues would not be taxed, but a company whose revenues were all in the US and whose costs were all from imports, would have no costs to deduct and therefore pay tax on all of its revenues. Thus, although overall tax rates would come down, different business models would be impacted very differently. This concept is becoming known as a “border tax adjustment”.

The House’s blueprint is just the beginning of a negotiation. President Trump has tweeted that the plan is too complicated, and the Senate has yet to really get involved. The making of policy is usually complicated and messy. We will seek to assess the impact when a clearer consensus emerges. We think this will take months and involve plenty of public debate, but we do expect corporate taxes to be cut in 2017, potentially retroactively.

We also will continue to focus on the data, and one piece of recent data we find striking is the rise in small business optimism. As you can see from the chart on the next page, courtesy of calculatedriskblog.com, the latest surge in optimism as reported by the National Federation of Independent Businesses (NFIB) is pretty exceptional by historic standards and takes the index back to levels last seen in 2004/2005. Small businesses potentially stand to benefit from tax cuts, both corporate and personal, and from a more business friendly regulatory environment, in our view.