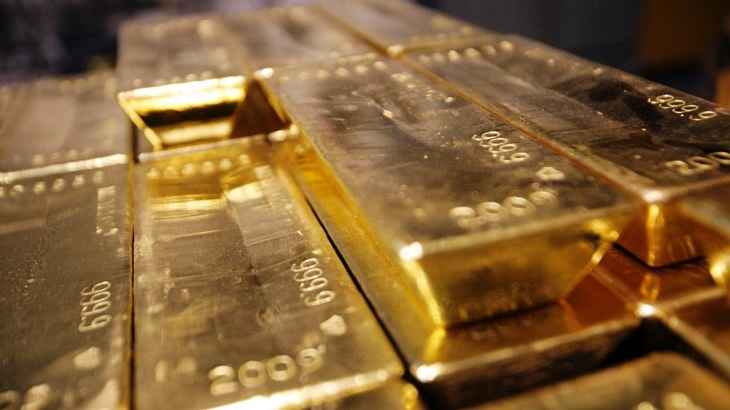 “China has overtaken India as the largest gold consumer and gold import restrictions have persisted in India at varying levels. This leaves China (and East Asia) as the primary source of seasonal demand, the driver of which is Lunar New Year purchases (January or February) and increasingly Valentine’s Day related purchases (February),” according to an RBC Capital Markets note posted by Dimitra DeFotis of Barron’s.

Still, emerging market demand for gold has not picked up yet. For instance, China has shown little demand, with the Shanghai Gold Exchange seeing little growth in volume.

“U.S. gold coin sales outpaced last year’s numbers y/y, ending the year at nearly 1.2Moz—an example of price-sensitive buying. Volumes traded in China remained steady but did not pick up past seasonally normal levels. Yet, at the same time, while bar premiums remained muted in India and much of East Asia, in China they rallied prior to a retreat in the final week of the year,” according to the RBC note seen in Barron’s.