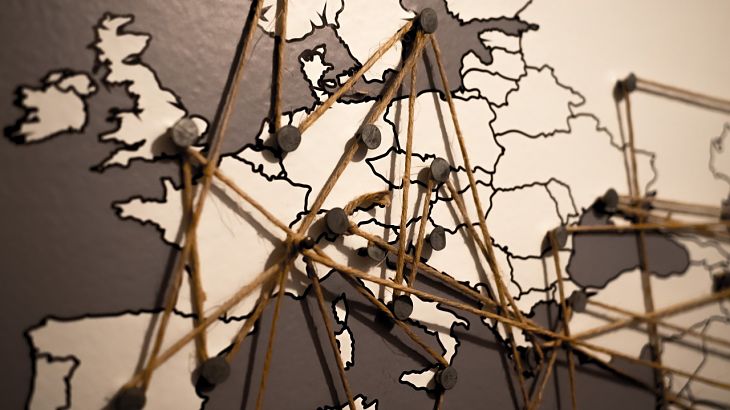 Following a Federal Reserve-fueled run-up last year, the PowerShares DB U.S. Dollar Index Bullish Fund (NYSEArca: UUP) is drawing concern from currency traders that the dollar could be primed for a near-term pullback.

However, some currency market observers remain concerned about the state of the euro.

The CurrencyShares Euro Currency Trust (NYSEArca: FXE) was one of 2016’s worst-performing currency exchange traded funds, but has traded slightly higher to start 2017, but those modest gains are not sparking much confidence in the common currency.

“The 60 strategists, surveyed by Reuters last week, believe interest rates will rise in response to President-elect Donald Trump’s planned tax cuts, lifting the dollar. The U.S. currency is also “expected to strengthen against Britain’s pound and to stay buoyant against a basket of major currencies,” Barron’s reports, citing Reuters.