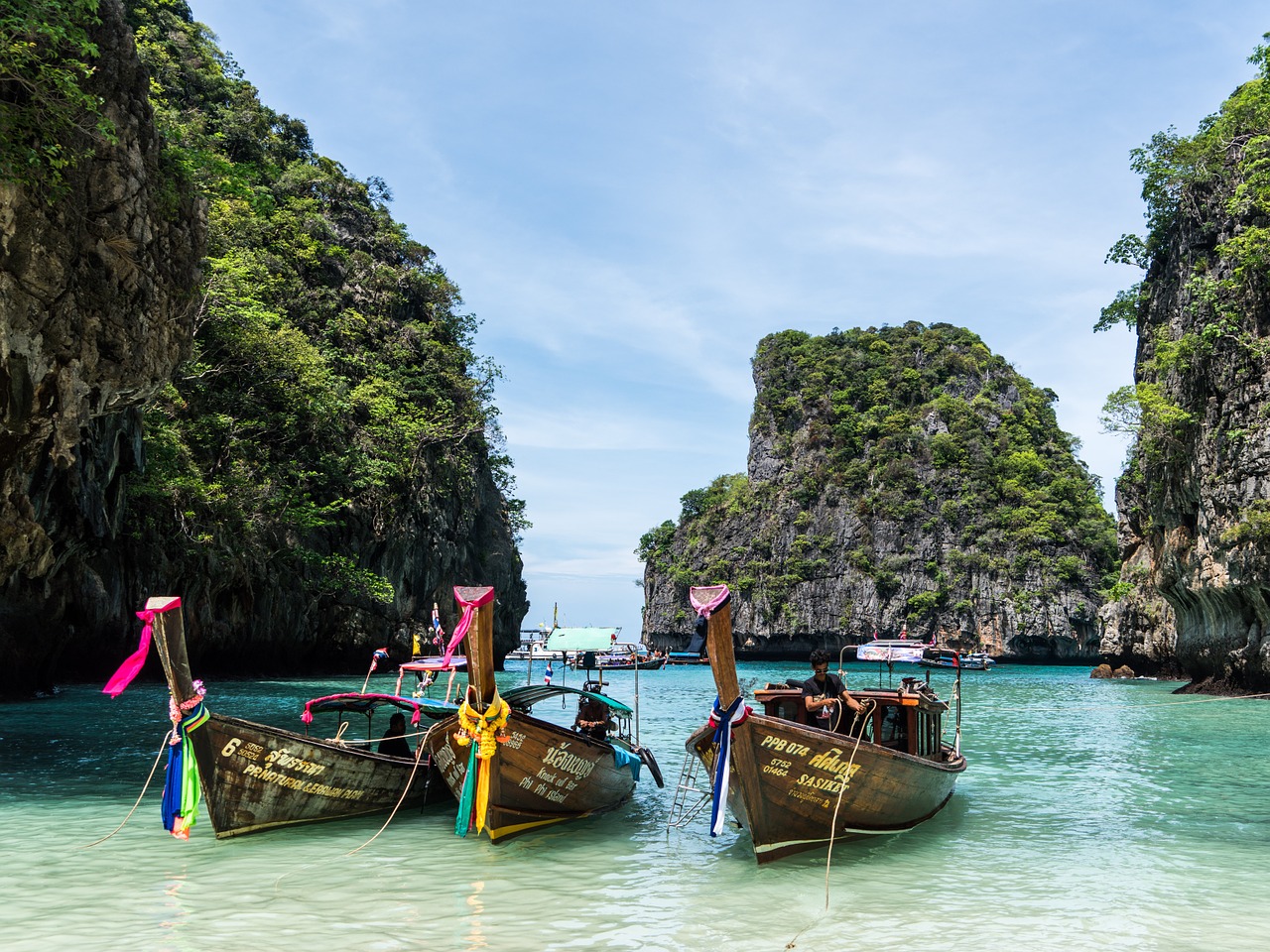 Emerging market exchange traded funds were among the worst hit in the wake of Donald Trump’s election day win, but the asset category has quickly rebounded in recent weeks, breaking back above their trends.

ETF investors have also taken notice, with the iShares Core MSCI Emerging Markets ETF (NYSEArca: IEMG) attracting $967.1 million in net inflows over the past week, according to XTF data.

IEMG has a 0.15% expense ratio and is a much cheaper option than the more popular EEM play. The so-called Core Emerging Market ETF tracks the IMI version of the benchmark MSCI Emerging Markets Index, which means that it covers the broader 99%, compared to the 85%, of the investable emerging markets market-cap, so IEMG investors are exposed to smaller companies that could better capitalize on growth in developing economies.

The recent selling in the emerging markets may be largely attributed to President-elect Donald Trumps’ protectionist rhetoric and the strength in the U.S. dollar following the Federal Reserves’ tightening monetary policy.

However, the Trump trade is beginning to lose some steam as the markets wait on the President-elect to clarify his positions and his incoming administration’s policies.