You are at:Home»Equity ETFs»EM ETFs: Protectionism Is a Wake up Call for Developing Economies 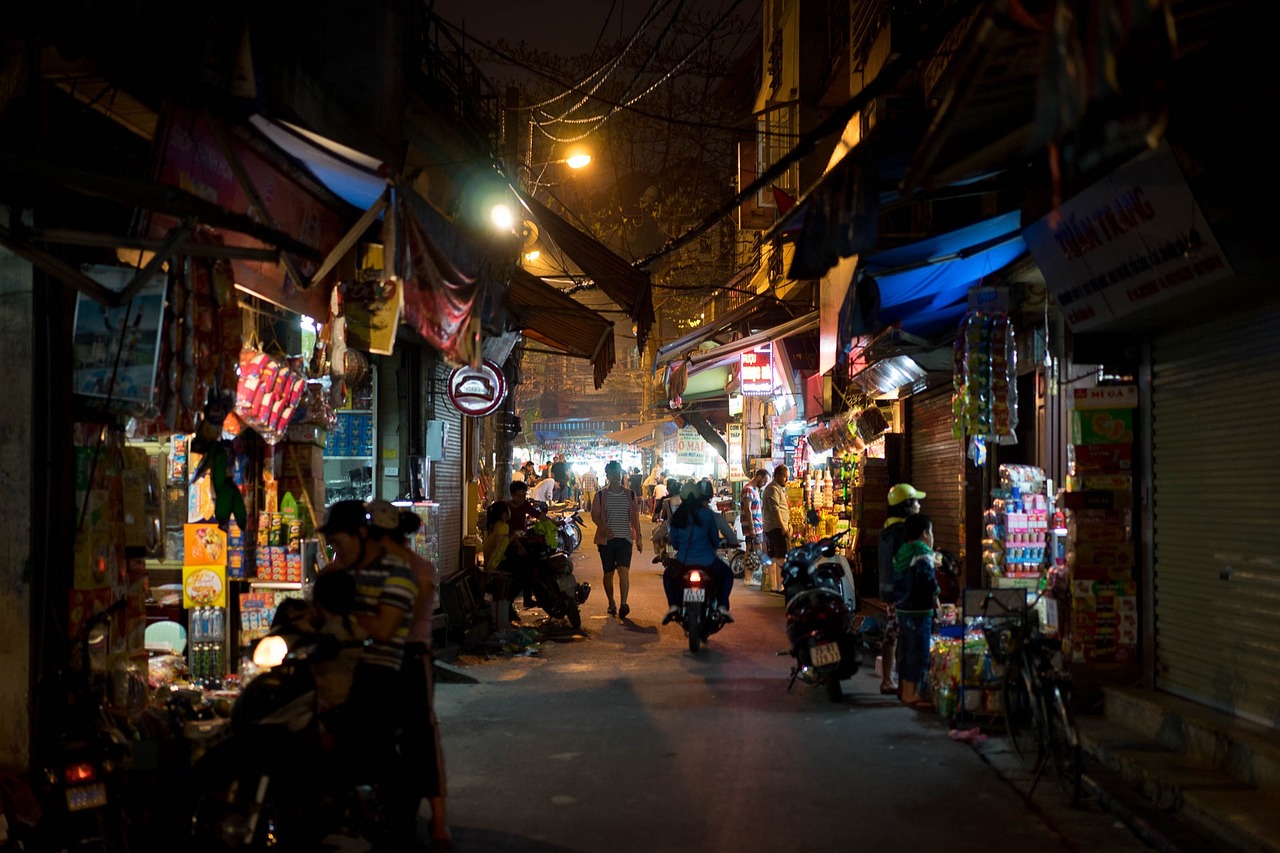 EM ETFs: Protectionism Is a Wake up Call for Developing Economies

President Donald Trump is embarking on a course of protectionist policies that could hit export-oriented developing economies. However, emerging market exchange traded funds could benefit in the long run if these countries begin to shift their focus toward domestic consumption.

However, the protectionist policies could be just what is need to push developing countries to take on the tough reforms needed to drive productivity, wage growth and consumption in their domestic economies.

“For all emerging markets, and particularly China, it forces them to continue down the path of the structural reform – which is a very big positive,” Jordi Visser, head of investments at U.S. hedge fund Weiss Multi-Strategy Advisers, told Bloomberg. “In China’s case there will be a continuous effort on the supply side reform side, the state-owned enterprises reform and the pension system reform.”

One of the first things Trump did after taking office was to sign an executive order to withdraw the U.S. from the Trans-Pacific Partnership trade accord. The president also told business leaders he would impose a “very major” border tax on companies that move jobs overseas. Some also suggested a border-adjustment tax to overhaul corporate taxes, which could curb imports and boost exports.