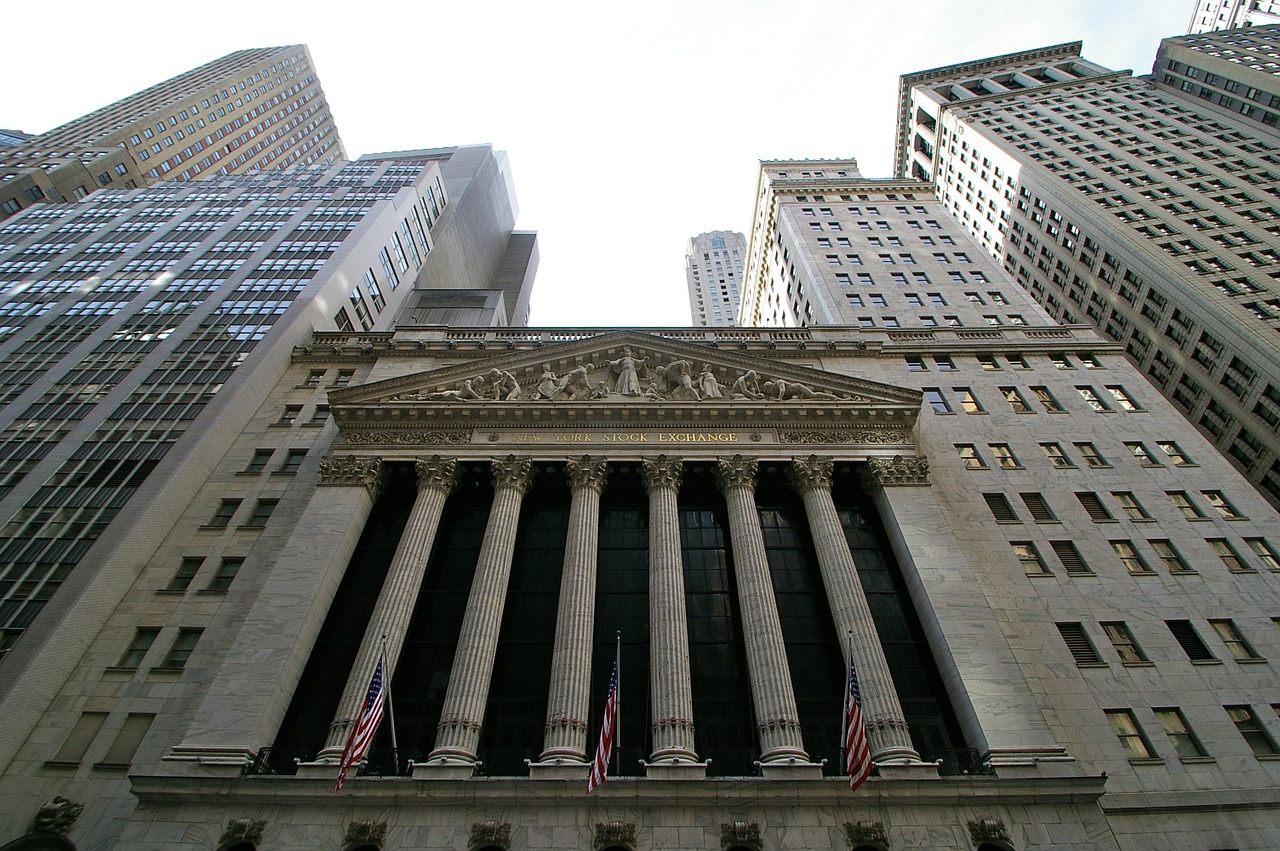 The S&P 500 is expected to reveal earnings growth of at least 3.2% for the fourth quarter, writes John Butters, Senior Earnings Analyst at FactSet.

“Based on the average change in earnings growth due to companies reporting actual earnings above estimated earnings, it is likely the index will report earnings growth of more than 3.2% for the fourth quarter,” Butters said.

In periods when S&P 500 companies reveal actual earnings above estimates during an earnings season, the overall earnings growth rate for the benchmark rises due to the higher actual earnings-per-share numbers replacing the lower estimates. We may witness a similar phenomenon this season as more companies surprised on the upside.

“Over the past five years on average, actual earnings reported by S&P 500 companies have exceeded estimated earnings by 4.5%,” Butters added. “During this same time frame, 67% of companies in the S&P 500 have reported actual EPS above the mean EPS estimates on average. As a result, from the end of the quarter through the end of the earnings season, the earnings growth rate has typically increased by 3.1 percentage points on average (over the past five years) due to the number and magnitude of upside earnings surprises.”

Consequently, if we tack on this typical 3.1 percentage point increase onto Q4 estimated earnings growth, we may witness S&P 500 companies reporting growth of over 6.0% for this earning season, which would further solidify the ongoing bull market rally.