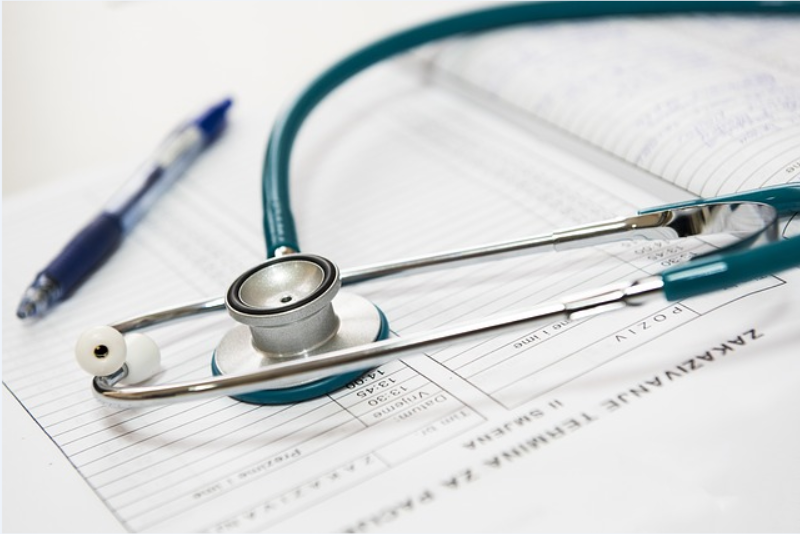 With a new president sworn into the White House today, the healthcare sector remains one to watch.

Healthcare stocks, especially the biotech segment, and related exchange traded funds rallied after Donald Trump’s stunning victory in the November U.S. presidential election, but enthusiasm for that trade quickly waned and Trump recently shown he is not shy about attacking drug companies on high pharmaceuticals prices.

Trump said he will force the pharmaceutical and biotechnology industries to bid for government businesses in order to help save consumers billions of dollars, Bloomberg reports.

“They are getting away with murder. Pharma has a lot of lobbyists and a lot of power and there is very little bidding,” Trump said at a press conference in New York. “We’re the largest buyer of drugs in the world and yet we don’t bid properly and we’re going to save billions of dollars.”