You are at:Home»Smart-Beta»Don’t Miss Out on International Stock ETF Opportunities 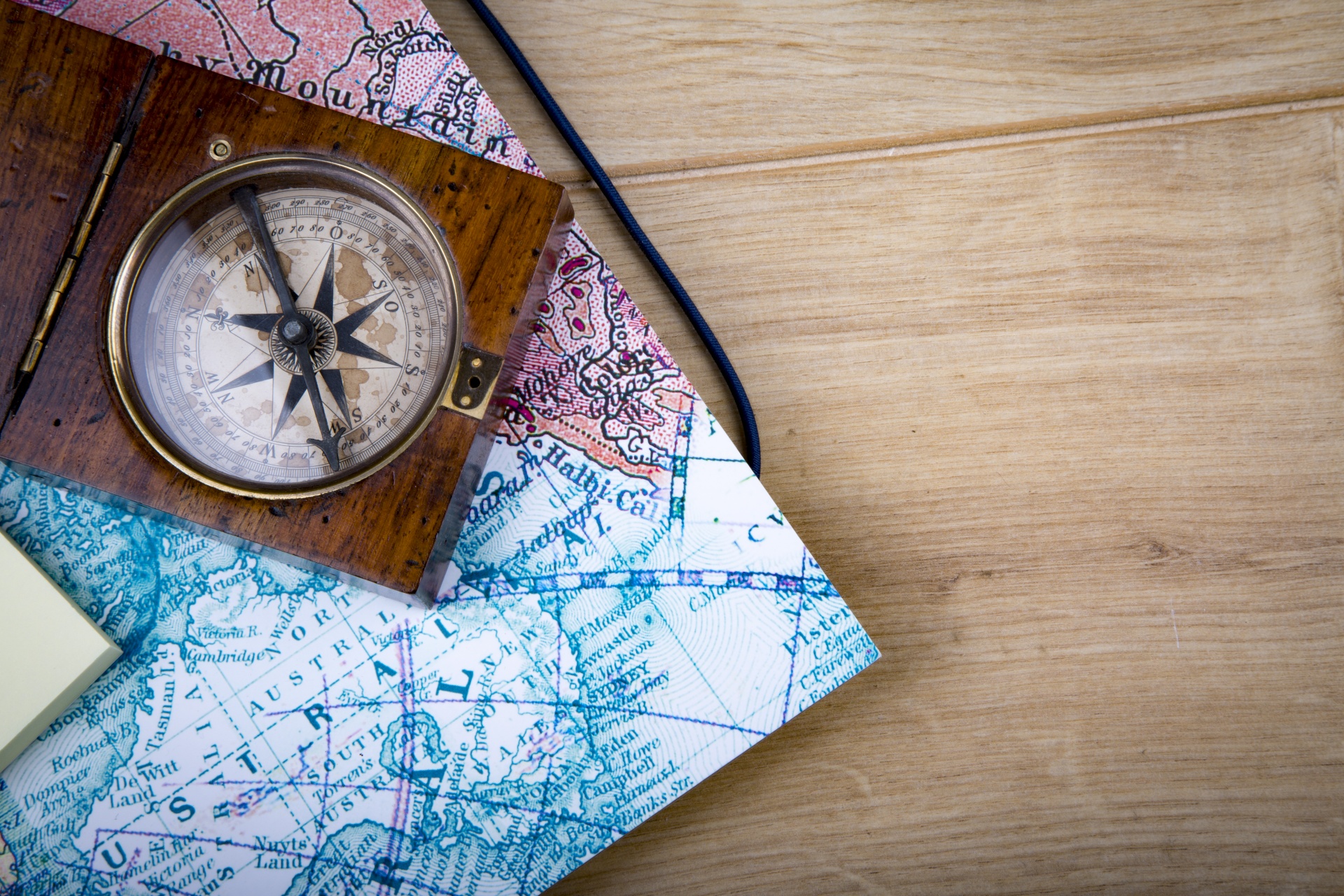 U.S. markets have made a good run, extending the bull rally into its ninth year. However, exchange traded fund investors should not overlook the potential opportunities in international markets

On the recent webcast, Why Smart-Beta Works for International Markets Too, Matthew Miskin, Senior Capital Markets Research Analyst at John Hancock Investments, outlined some of the risks that still remain in the global markets, pointing to upcoming elections and ongoing political risks in Europe that threaten to upset the status quo, such as a presidential election in France that shows a far-right party, which advocates leaving the European Union, having a chance of winning.

Nevertheless, the European Central Bank could continue to provide support in face of increased risks, deflationary pressures and weak growth. ECB assets are expected to reach unprecedented levels in response to Brexit and other crisis, Miskin said.

Miskin also argued that valuations look more attractive in international markets, especially after the record run-up in U.S. equities that pushed valuations at home to the extremes. For instance, Japan shows a forward price-to-earnings ratio of 16.02, U.K. 7.07 P/E, France 15.83 P/E, Switzerland 17.87 P/E and Germany 14.62 P/E, whereas the U.S. is trading at a 18.83 P/E.

“Historically, periods of underperformance by international equities have been followed by periods of outuperformance,” Miskin said.

Steve Deroian, Head of ETF Strategy at John Hancock Investments, also warned that investors are missing out if they are too focused on domestic markets. While U.S. stocks are a big component in global markets, international equities still make up 47.3% of the MSCI All Country World Index.

“Our research shows that advisors are underweight in international equities compared to both market-weighted index and institutional exposure,” Deroian said.