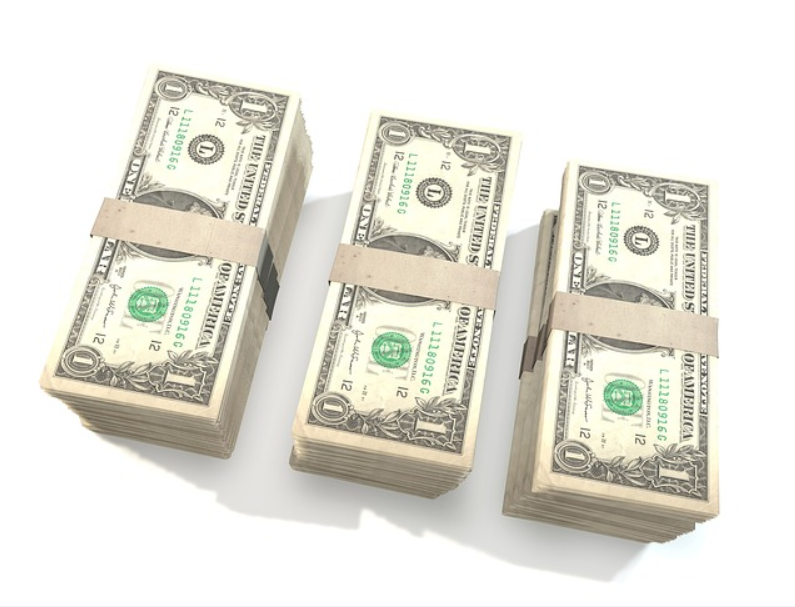 Since the stunning results of the November U.S. presidential election, the dollar has been one of the world’s best-performing currencies. The Federal Reserve has obliged dollar bullishness by raising interest rates in December and stoking speculation that it will boost borrowing costs multiple times this year.

UUP tracks the price movement of the U.S. dollar against a basket of currencies, including the euro, Japanese yen, British pound, Canadian dollar, Swedish krona and Swiss franc. A higher interest rate typically supports the U.S. dollar since the currency becomes more attractive to foreign-seeking investors and diminishes the supply of money sloshing around in the markets. Importantly, UUP could still offer investors significant upside even after its recent sharp rally.

“Mr. Trump has clashed with Fed Chairwoman Janet Yellen in the past and is critical of the central bank’s low interest rate policy. Whether or not the Fed would yield to the incoming administration’s pressure remains to be seen, but it is very likely the FOMC would remain neutral and not let politics influence policy,” according to Options Express.

The U.S. Dollar Index, the index UUP tracks, is now at critical levels, making UUP a must watch ETF for investors over the near term.