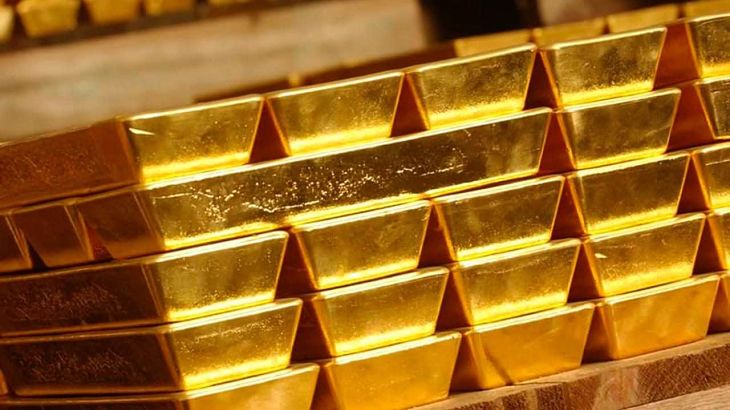 Despite the sell-off in recent months, GLD still managed to bring in $7.4 billion in net inflows for 2016. GLD saw $4.8 billion in outflows in the fourth quarter as the U.S. dollar strengthened and the Federal Reserve embarked on the path of interest rate hikes. GLD, the world’s largest gold ETF, was one of 2016’s top 10 ETFs in terms of new assets added.

“In December, $2.27 billion was pulled out of SPDR Gold Shares, the world’s largest exchange-traded fund backed by the metal. That was a third straight monthly loss and the biggest since May 2013. Money managers have also turned less bullish on bullion, cutting their net-long positions for a seventh straight week to the smallest since February, U.S. government data showed Friday,” reports Luzi-Ann Javier for Bloomberg.