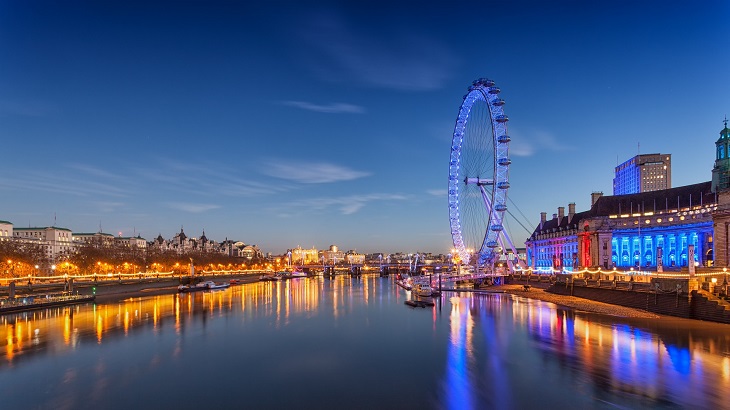 Investors seeking to follow the United Kingdom’s stock market record run may be better off with a currency-hedged country-specific exchange traded fund option as the pound sterling remains weak against the U.S. dollar.

Over the past month, the CurrencyShares British Pound Sterling Trust (NYSEArca: FXB) fell 1.5% as the British pound depreciated to $1.2239. The weaker pound has also dragged on the non-iShares MSCI United Kingdom ETF (NYSEArca: EWU), which only rose 3.5% over the past month.

The currency-hedged ETFs are trading at record highs as well.