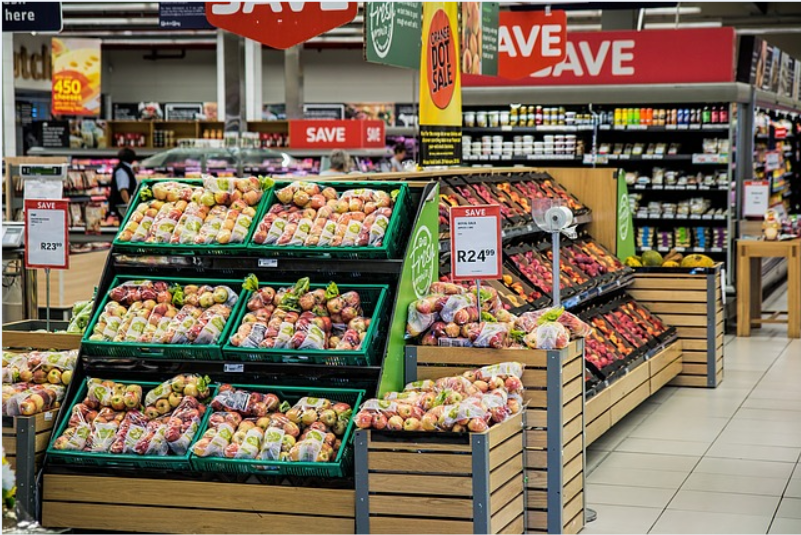 Consumer staples stocks and exchange traded funds, such as the Consumer Staples Select SPDR (NYSEArca: XLP) and the Vanguard Consumer Staples ETF (NYSEArca: VDC), were expected to face headwinds coming into 2017. The combination of the expected interest rate hikes by the Federal Reserve and a stronger dollar were seen as potential drags on rate-sensitive consumer staples companies that derive significant portions of their revenue from ex-US markets.

Amid fears of rising interest rates and concerns that the sector is overvalued even relative to its lofty historical norms, the consumer staples sector has recently encountered some headwinds.

However, VDC is nearly 2% since the start of the year and is within striking distance of its 52-week high set in the third quarter of last year. Increasing consumer spending could benefit staples ETF such as VDC, which are home to scores of well-known consumer brands.