You are at:Home»Equity ETFs»Colombia ETF Looks for Another Strong Performance 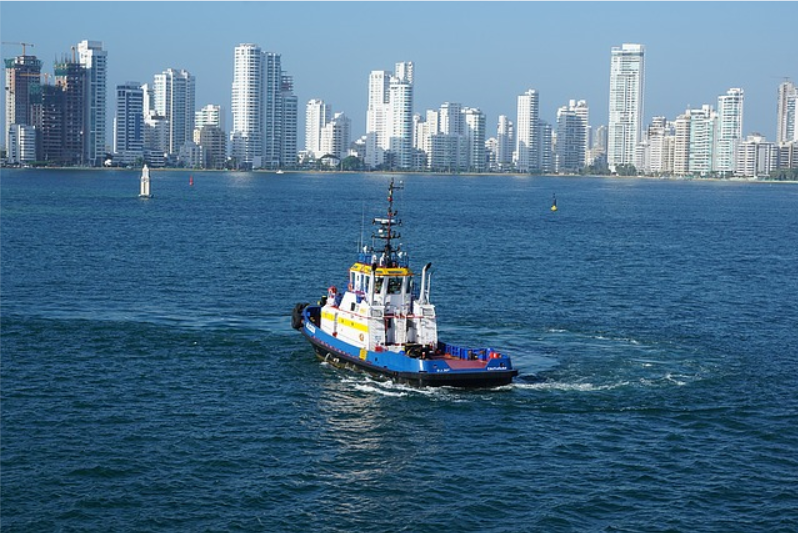 It was just a few years ago when Colombia was one of the brightest emerging markets stars, but the commodities slumped experienced over the last two years pressured Colombian equities and GXG. Last year, Colombia’s central bank had to hike interest rates to cool inflation. Two years ago, Fitch Ratings upgraded its long-term foreign issuer default rating on Colombia, South America’s second-largest economy behind Brazil, to BBB from BBB-.

Latin America’s rebounding equity markets is luring some investors back to the exchange traded funds that track the region. Commodities play an important part in the Colombia investment thesis as the country is an oil exporter as well as being a major producer of precious and industrial metals, such as copper and silver.