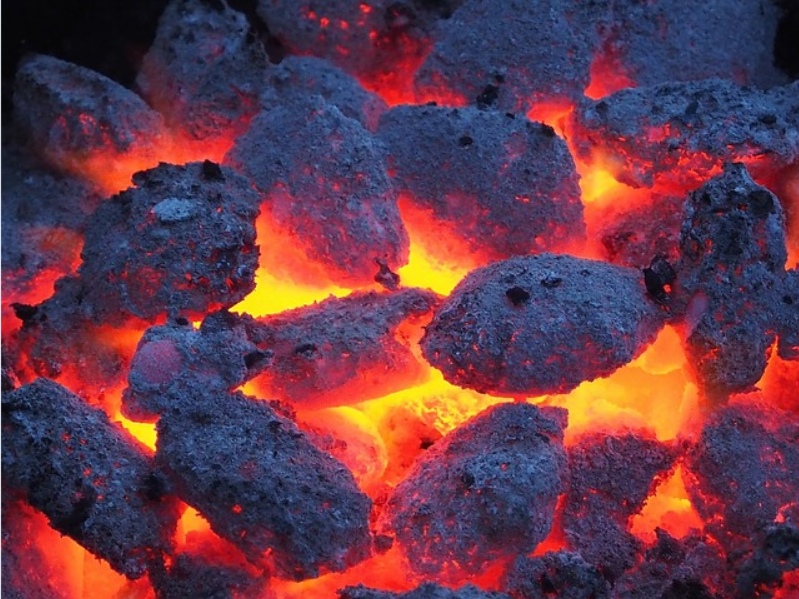 Catalysts for the Coal ETF

After several years of laggard performances, the VanEck Vectors Coal ETF (NYSEArca: KOL) was one of last year’s best-performing non-leveraged exchange traded funds. KOL delivered significant upside even in the face of challenging political rhetoric from Democratic presidential nominee Hillary Clinton and well before it became clear that Donald Trump would be the next U.S. president.

Materials equities and funds like KOL have been benefiting from rebounding areas of the mining industry that were previously punished, including gold, coal and steel. Many industrial metals and miners rallied on the belief that China would support growth through stimulus measures, augmenting demand for metals while enticing investors to jump back in.

Contributing to the surge in coal prices last year, China has drastically curbed its domestic coal production since April. Beijing is limiting the number of days miners can work in an attempt to control a bloated sector. Meanwhile, heavy rainfall across China’s northern coalfields have disrupted local mines and railways.

Regarding thermal coal, the coal variety used in power generation, there are some signs the market is stabilizing.

“A fair number of investors have shown interest on the domestic thermal side of the markets, particularly those bullish on natural-gas prices. They look to production normalizing around the new normal demand level in the 750 million-tons-a-year range as a reason to be more bullish on a balanced market with pricing power in the near future,” said MKM Partners in a note posted on Barron’s.