You are at:Home»Alternative ETFs»Bitcoin ETF’s Fate to Be Decided by March 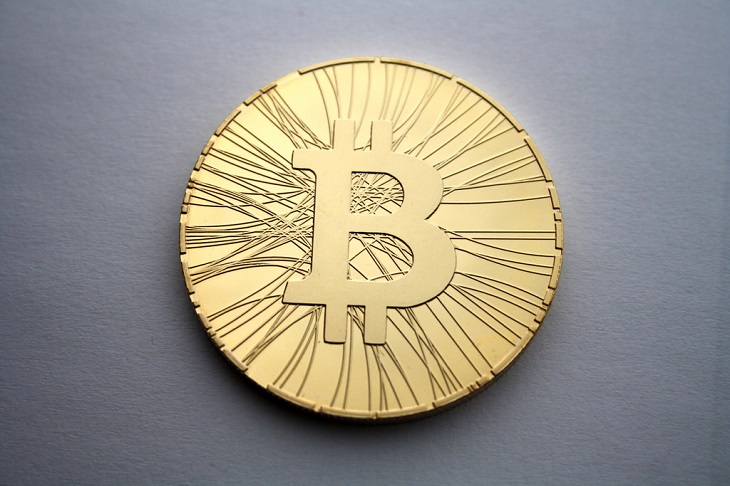 Bitcoin ETF’s Fate to Be Decided by March

The first Bitcoin-specific exchange traded fund has been stuck behind red tape for two years, but the Securities and Exchange Commission is ready to make a judgement by March.

According to a recent SEC filing, regulators will discuss proposed rules change and make a final decision on the Winklevoss Bitcoin Trust ETF (BATS: COIN) by March 11.

Regulators first asked for public comment on the fund about eight months ago, extending the timetable for the bitcoin ETF that Tyler and Comeraon Winklevoss first proposed years ago.

The SEC has requested for additional comments from the public over the stability of bitcoins, the manner in which the trust will value holdings and any potential conflicts of interest between the custodian and bitcoin exchange Gemini, which is also owned by the Winklevoss twins.