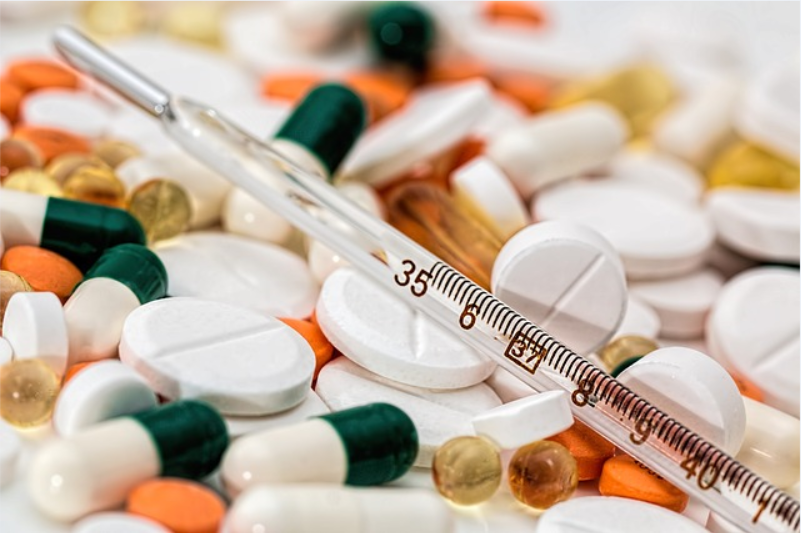 Biotech ETFs can Cope With the new White House

The healthcare sector was a laggard last year, but the iShares Nasdaq Biotechnology ETF (NasdaqGM: IBB), SPDR S&P Biotech ETF (NYSEArca: XBI) and other biotechnology exchange traded funds are shaking out of that slumber with some solid gains in 2017’s early stages.

“Over the past decade many drug companies racked up EPS growth through regular and significant price increases. Political pressure to restrain these price hikes, or even roll them back, has resulted in lower than projected earnings, lower estimates for growth, and P/E compression from historical levels,” according to a Seeking Alpha analysis of pharmaceuticals trends.

Among the most vulnerable to a shake up in the status quo, the hospital industry could be among the worst hit from the proposed changes, which could cause millions to lose health coverage. Looking at ETF options, the iShares U.S. Healthcare Providers ETF (NYSEArca: IHF) would be among the worst off in case of a sell off in the health industry.