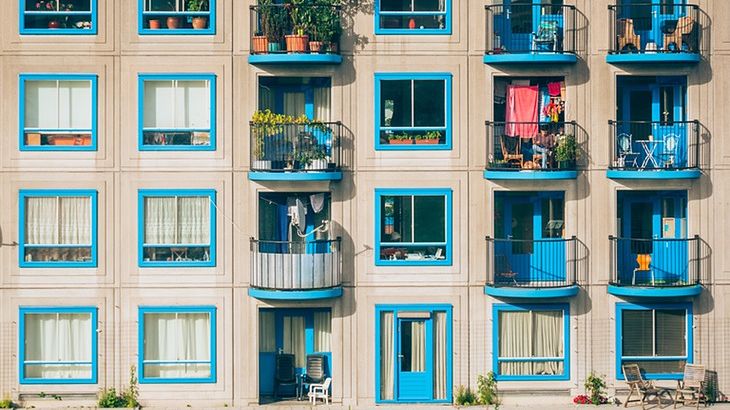 Be Careful With Emerging Markets ETFs to Start 2017

VWO and EEM are the two largest emerging markets ETFs by assets. Although some developing economies have been viewed as vulnerable to Donald Trump’s presidency and there are concerns about the impact of interest rate increases by the Federal Reserves on emerging markets that have to service dollar-denominated debt, some market observers believe emerging equities can perform well again next year.

Following Donald Trump’s presidential election win, exchange traded fund investors have been selling off their emerging market exposure as the U.S. dollar strengthened and protectionist rhetoric scared off traders. Since Election Day, EEM has decoupled from the S&P 500.

“The pattern of divergence between the EEM and the S&P 500 has grown since the election, but started in September 2014, said Max Wolff, market strategist at 55 Capital. He pointed to the rotation to U.S. stocks after the election spurred by dollar-denominated assets,” reports CNBC.

The rising dollar is potentially problematic for emerging stocks, but there are ways to handle that. For example, investors may also turn to currency-hedged EM strategies like the Deutsche X-trackers MSCI Emerging Markets Hedged Equity Fund (NYSEArca: DBEM), which targets the emerging markets but includes currency swaps to mitigate the negative effects of a stronger USD or depreciating emerging currencies.