You are at:Home»Equity ETFs»Banks Don’t Need to be a Drag on Brazil ETFs 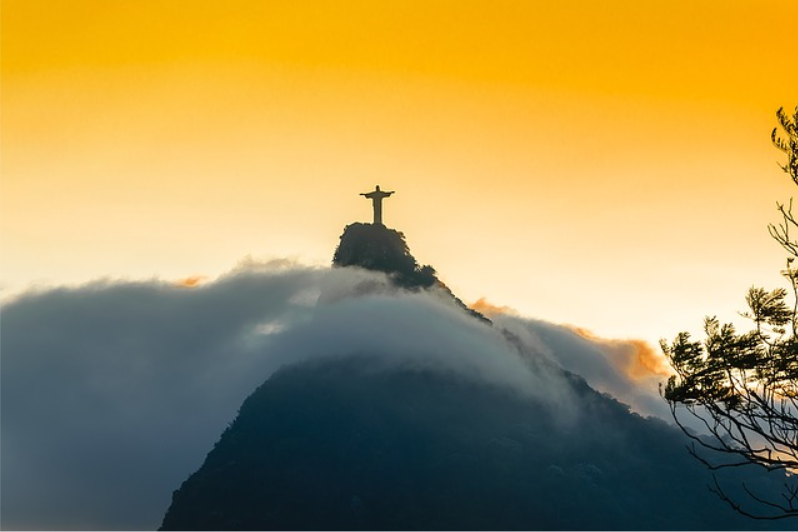 Banks Don’t Need to be a Drag on Brazil ETFs

“Two of Brazil’s largest public banks, Banco do Brasil (BdB) and Caixa Economica Federal (Caixa), are likely to see higher profitability, slower risk weighted asset (RWA) growth and increased capital adequacy as a result of its recently announced cost-cutting measures and greater focus on meeting capital requirements, says Fitch Ratings. These should be positive for the banks’ credit profiles over the medium and long terms,” said Fitch Ratings in a recent note.

Banks in Latin America’s largest economy appear inexpensive, those institutions are faced with declining consumer credit quality. Analysts believe the same is true of Brazilian banks. After a couple of years of contracting, Brazil’s economy is expected to resume growing this year, a factor Brazilian stocks and ETFs could already be pricing in.

“The cost-cutting plans of the two banks are part of broader initiatives that include refocusing on profitability and prioritizing meeting regulatory capital requirements over market share. As a result, Fitch believes that BdB is more likely to meet the gradually rising capital adequacy requirements from Basel III than suggested previously. On the other hand, Caixa’s capital position remains weaker than BdB’s, and it is too early to measure the results of the new measures,” notes Fitch.