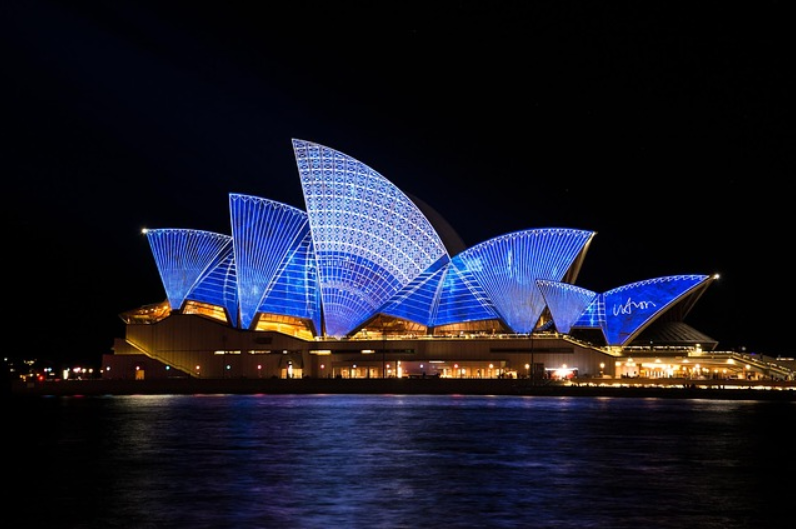 The iShares MSCI Australia ETF (NYSEArca: EWA) has been one of the best-performing non-leveraged, single-country exchange traded funds tracking a developed market since early last year. Over the past 12 months, EWA, the largest Australia ETF, is up more than 33% and the good times are still coming for the fund.

EWA is up nearly 6.4% to star 2017. Importantly, some market observers view Australian stocks as attractively valued, a bonus when considering the world’s 12th-largest economy has not seen a recession in a quarter century.

Looking at EWA’s chart, “you can see that the price has recently broken above the resistance of a well-defined ascending triangle. The close above the dotted trendline combined with the surge in volume and crossover between the MACD and its signal line is a clear technical buy sign,” according to Investopedia.