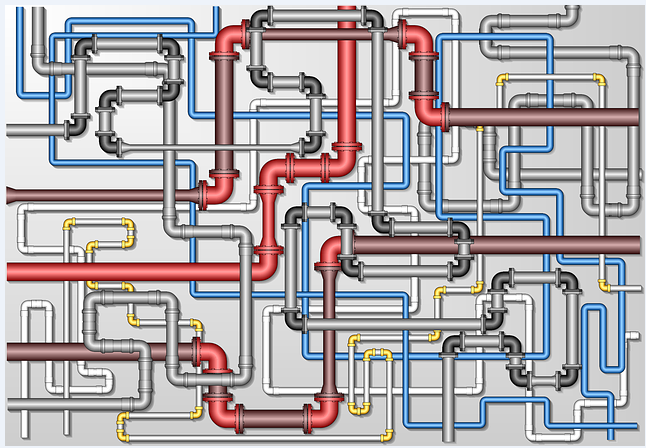 An MLP ETF in Rally Mode

“Since the period of heightened volatility in early 2016, volatility has stabilized at just below 20%, two-thirds lower than the peak of MLP market volatility. Volatility has remained under 20% for the past two months. West Texas Intermediate crude prices increased last month, up 8.66% to $54/barrel. In addition, correlations between MLPs and other asset classes fell considerably as investors weighed the ramifications of the late-November OPEC agreement. We have found that when oil prices rise, correlations between MLPs and crude decrease,” according to recent Global X research.

MLPA yields close to 7%, which is sure to entice some income investors, however there are other issues to consider.

Demand for oil in the U.S. could also rise along with a strengthening economy. Trump has promised a number of expansionary economic policies, such as increased fiscal spending and corporate tax cuts, that could fuel growth. As demand for raw materials rises in an expanding economy, MLPs may enjoy greater oil traffic through their pipelines.