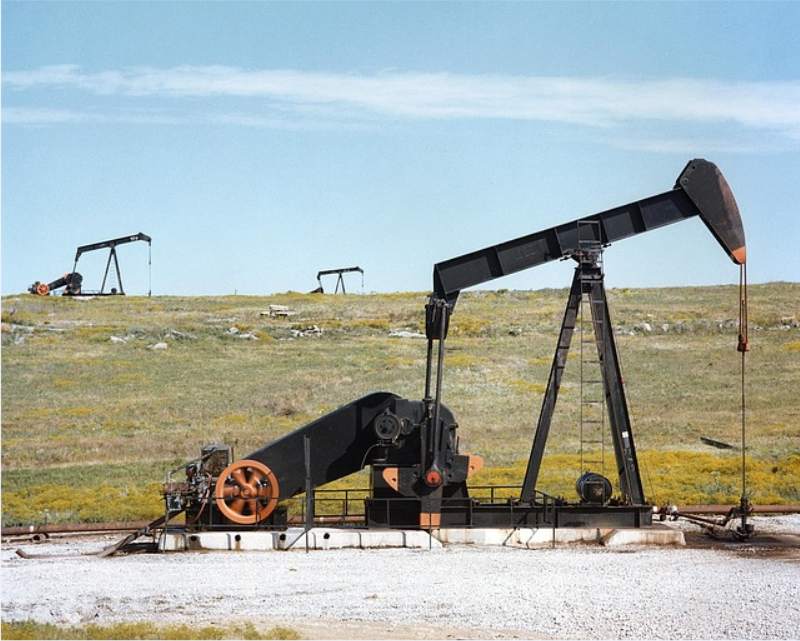 With fourth-quarter earnings season here, the time is right for investors to evaluate exchange traded funds for sectors that have the potential to deliver upside surprises. Some of those surprises could come courtesy of the energy sector and the Energy Select Sector SPDR (NYSEArca: XLE), the largest equity-based energy ETF.

A primary reason for the recent bullishness regarding crude is the production cut announced earlier this month by the Organization of Petroleum Exporting Countries (OPEC). OPEC plans to diminish output to a range of 32.5 to 33.0 million barrels per day from its current estimated output of 33.24 million barrels per day.

“Energy should have the best “upside” in terms of Q4 ’16 earnings growth simply because I suspect the energy companies have been shrinking their P/Ls the last 8 quarters, which should give the sector nice leverage as expected Q4 ’16 revenue growth for the energy sector is expected to be the strongest in 2 years,” according to a Seeking Alpha analysis of energy ETFs.