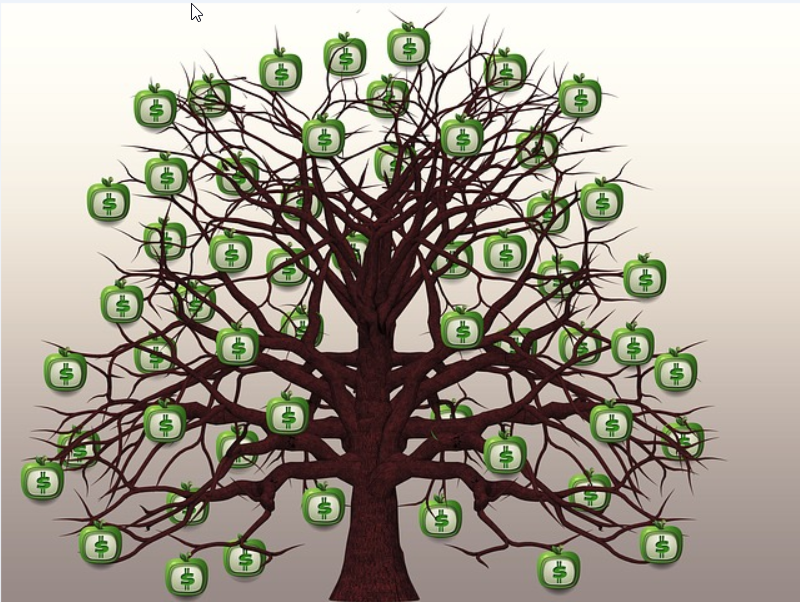 A Valuable Idea Among Value ETFs

Exchange traded funds that emphasize the widely followed value factor are on the comeback trail after several years of noticeably lagging their growth and momentum rivals.

Plain vanilla index ETFs that track the value theme has outperformed so far this year, or at least have not done as poorly as broader benchmarks. Nevertheless, potential investors should still look under the hood of these value stock ETFs as no two are created alike and offer varying performances.

The Guggenheim S&P 500 Pure Value ETF (NYSEArca: RPV) is a solid option among value ETFs. Through late November, RPV’s average annualized gain since the start of the current bull market was 29.5%.

RPV focuses on S&P 500 companies that exhibit the value trait, with a heavy 30.4% emphasis on financials, 13.6% utilities and consumer discretionary 13.6%. While the large tilt toward financials could prove beneficial in a rising rate environment, its large position in the bond-esque utilities sector may weigh on the portfolio ahead.