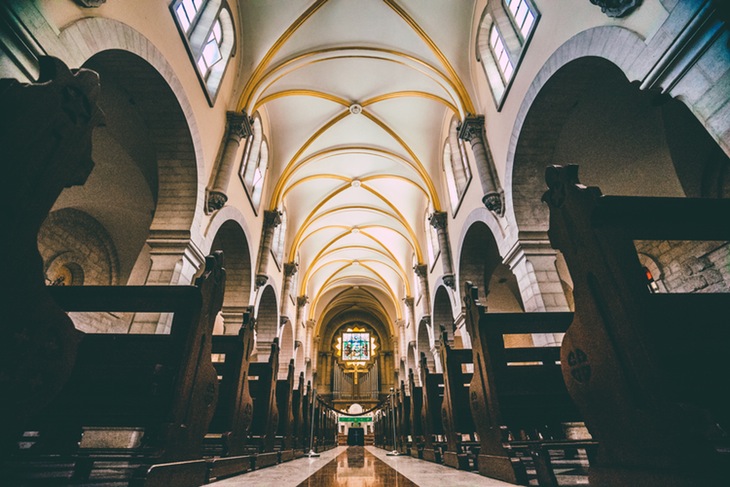 The Federal Reserve raised interest rates, albeit modestly, in December, representing the central bank’s only rate hike of 2016. Some fixed income market observers are betting the Fed will boost rates multiple times this year, prompting speculation about a rotation out of bonds into equities.

That does not mean investors should eschew bonds altogether. In fact, active management could be advantageous in the current fixed income environment.

Bond investors who still want to hold onto fixed-income assets in a rising interest rate environment ahead may consider actively managed strategies that are able to quickly modify holdings to adjust to a changing environment.