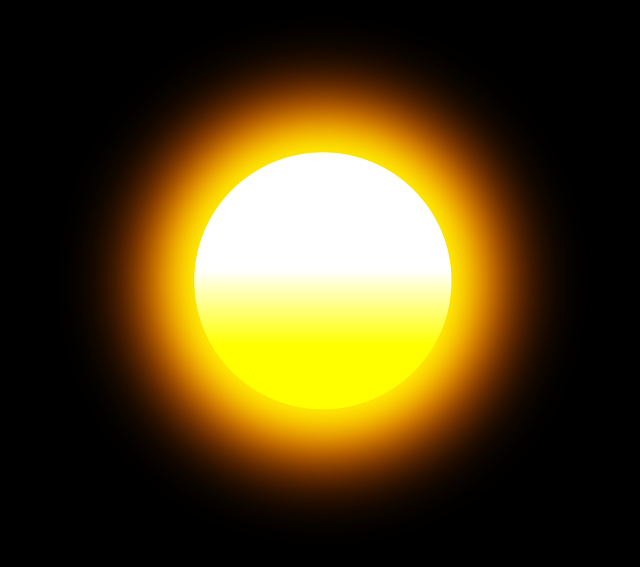 A Surprising ETF Could Shine Under Trump

Conventional wisdom dictates that politics plays an important role in investing in the energy sector. That has become increasingly true of alternative energy as that segment has become a more significant part of the energy investment landscape.

That same conventional wisdom also dictates that a Democrat in the White House should favor alternative energy stocks and exchange traded funds while pressuring traditional providers of fossil fuels. However, that was not the case under President Obama as the Guggenheim Solar ETF (NYSEArca: TAN) lost two-thirds of its value while the Energy Select Sector SPDR (NYSEArca: XLE) doubled.

So it is notable that TAN, though still far from being out of the woods, has displayed some compelling price action since Election Day.

“It’s amazing how the perception of Green Energy got so negative once Trump was elected.  The morning after the election, the Solar Sector ETF (NYSEARCA:TAN) gapped down 10%.  At that point TAN was down 65% in 20 months.  That low was never violated,” reports See It Market.