You are at:Home»Smart-Beta»A Smart Beta EM ETF Struts Its Stuff Thanks to Trump 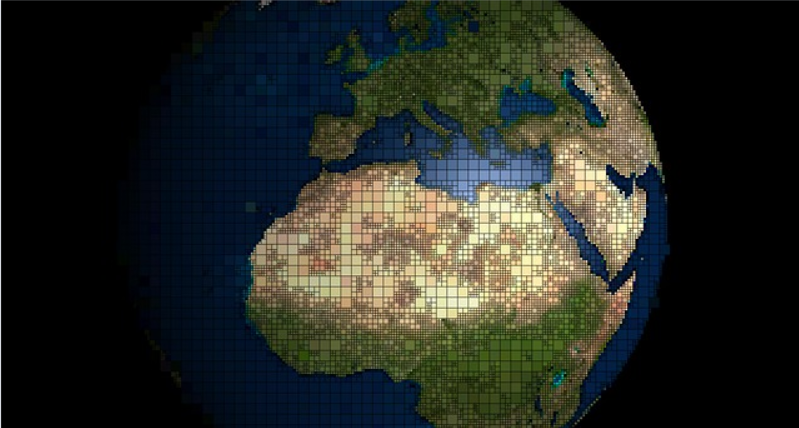 A Smart Beta EM ETF Struts Its Stuff Thanks to Trump

Emerging markets exchange traded funds are shaking off some of the lethargy caused by investors’ knee-jerk reactions to Donald Trump’s surprise victory in the November U.S. presidential election. In fact, some emerging markets ETFs have recently been printing new highs.

Five countries – Brazil, South Korea, Russia, China and Taiwan – have double-digit allocations in FNDE. With those large weights to Brazil and Russia along with an almost 26% weight to the energy sector, its largest sector weight, FNDE does feature exposure to oil prices. Financial services, technology and materials names combine for about half of FNDE’s weight.