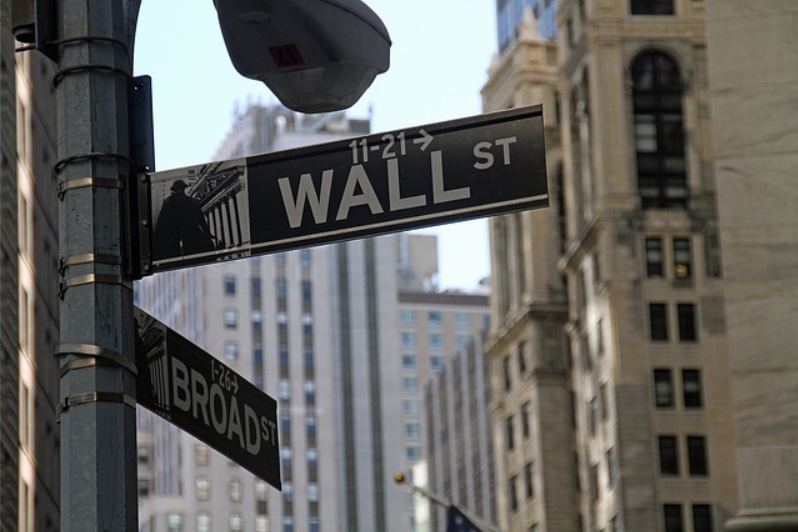 Frugal investors looking for low-cost, small-cap index funds have a growing number of options from which to choose, including the Schwab U.S. Small-Cap ETF (NYSEArca: SCHA).

Charles Schwab lowered fees on five exchange traded funds in October. SCHA was part of that group. The fee cuts are seen as a response to BlackRock’s recent cost reductions on 15 of its iShares “Core” ETF suite. SCHA now charges 0.06% per year, or just $6 on a $10,000 stake, making it one of the least expensive small-cap ETFs on the market.

Small-cap ETFs such as SCHA have been soaring since Election Day on the back of the stronger dollar and in anticipation of several interest rate hikes by the Federal Reserve this year. A Fed rate hike would also help support the U.S. dollar, which would make U.S. exports more expensive overseas and diminish revenue for larger companies with a bigger international footprint. In contrast, small-cap stocks are focused on domestic markets