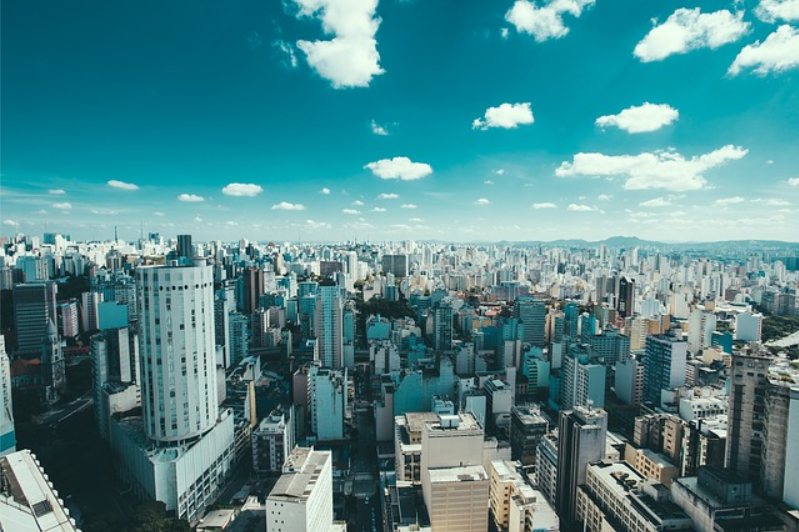 A Possible Catalyst For Brazil ETFs

EWZ is up more than 13% to start 2017 and there are potential catalysts that could carry the once downtrodden Brazil ETF to even larger gains. Brazil’s central bank could be of assistance with more interest rate cuts, something that has happened twice in the latter stages of 2016.

“The strong real (NYSEARCA:BZF) brings more benefits than damage to the Brazilian economy at this particular point in its business cycle. The boost from easier USD funding is much greater than any setback caused from reduced competitiveness. The anticipation of this positive net effect on the economy fuels the rebound in Brazilian equities and can continue to do so,” according to a Seeking Alpha analysis of Brazil.