You are at:Home»Equity ETFs»A Contrarian Catalyst for Real Estate ETFs 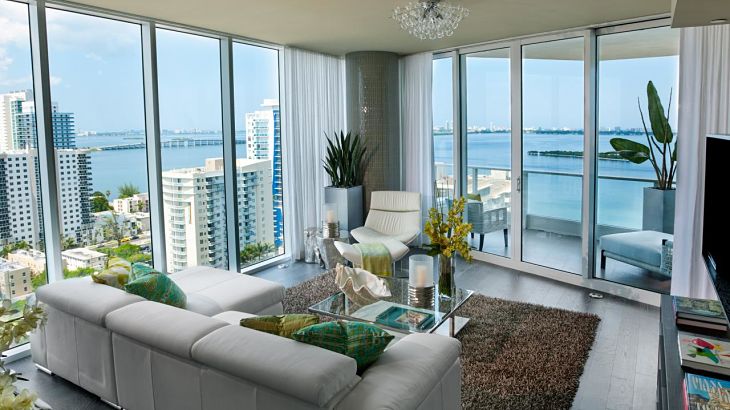 However, that theme evaporated amid concerns that real estates were stocks overvalued and as the Federal Reserve approached its first interest rate hike of the year, which was delivered last month. With the Fed targeting three rate hikes this year, popular REIT ETFs such as the iShares Dow Jones US Real Estate Index Fund (NYSEArca: IYR) and the Vanguard REIT ETF (NYSEArca: VNQ), the largest REIT ETF, were pinched.

“Real estate, which was broken out of the financials at the end of the summer to create an 11th distinct sector, is the most underweighted sector by active managers, according to research from Bank of America Merrill Lynch,” reports CNBC.