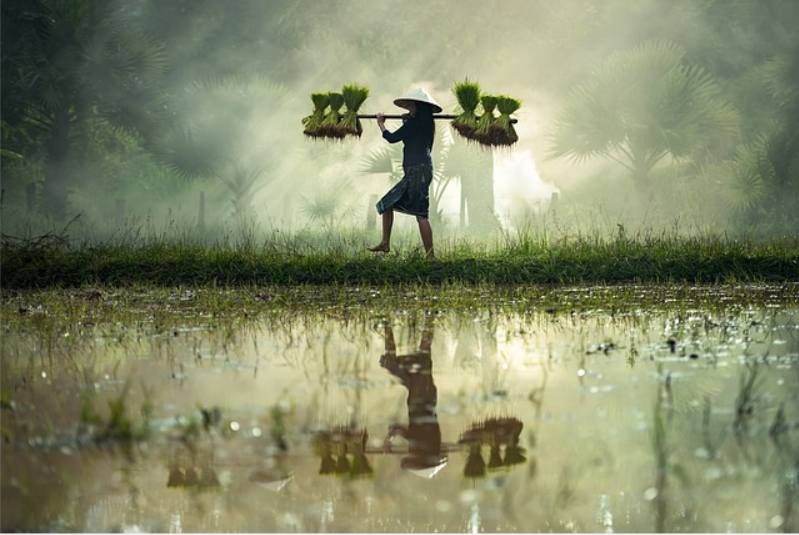 A Catalyst for Vietnam ETF to Snap Lengthy Slumber

The VanEck Vectors Vietnam ETF (NYSEArca: VNM) could snap out of its lengthy slumber as Hanoi takes steps to further open its markets to foreign investors.

Vietnam has enjoyed robust growth as investments and exports help support the economy. The country has brought in over 2,000 greenfield FDI projects between 2003 and 2014 as companies capitalized on the abundant and relatively cheap labor.

Vietnamese “lenders surged on Tuesday after Prime Minister Nguyen Xuan Phuc said offshore ownership caps would be raised from the current level of 30 percent as early as this year. The government may exit completely from some troubled banks, Phuc said in an interview with Bloomberg Television in Hanoi on Friday, without saying what the new limit would be,” reports Giang Nguyen for Bloomberg.

A rally in Vietnamese banks is impactful for VNM because the lone Vietnam ETF allocates over 22% of its weight to financial services stocks, its largest sector allocation.