You are at:Home»Equity ETFs»A Bold Call on Gold Miners ETF 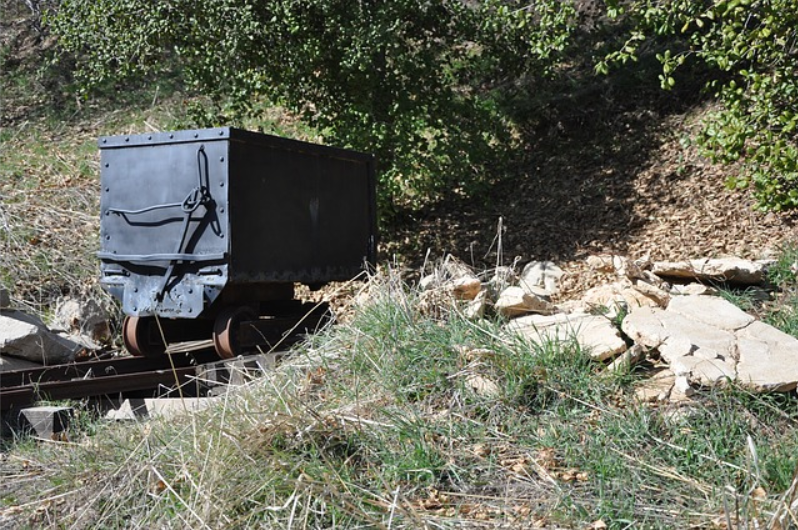 For example, GDX and GDXJ are up 8.7% and 16.2%, respectively since the start of this year. GDXJ, the junior gold miners ETF, could be on the cusp of another breakout as it resides just 3.2% below its 200-day moving average.

Gold has enjoyed greater demand in a low interest-rate environment as the hard asset becomes more attractive to investors compared to yield-bearing assets. However, traders lose interest in gold when rates rise since the bullion does not produce a yield. The bull case for gold could be challenged this year if the Federal Reserve moves forward with plans to boost interest rates multiple times.

“The current short-term trends in the US$ and bond yields also support more gains in the precious metals complex. The US$ index tried but failed to break 103.50 and should test at least 100. It could potentially decline to as low as 97 and test the 200 and 400-day moving averages. Meanwhile, it is no secret that bonds (like Gold) became extremely oversold (and yields extremely overbought),” according to ETF Daily News.