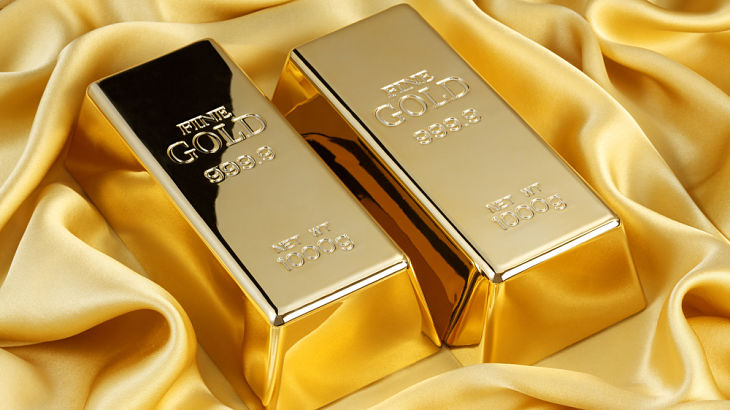 The Federal Reserve’s first interest rate hike of 2016 in December and subsequent speculation that three more rate hikes are on the way this year weighed on gold and other precious metals as the dollar rallied.

Higher interest rates typically weigh on gold prices since the hard asset provide no yield and would become less attractive to higher-yielding conservative debt assets in a rising rate environment.