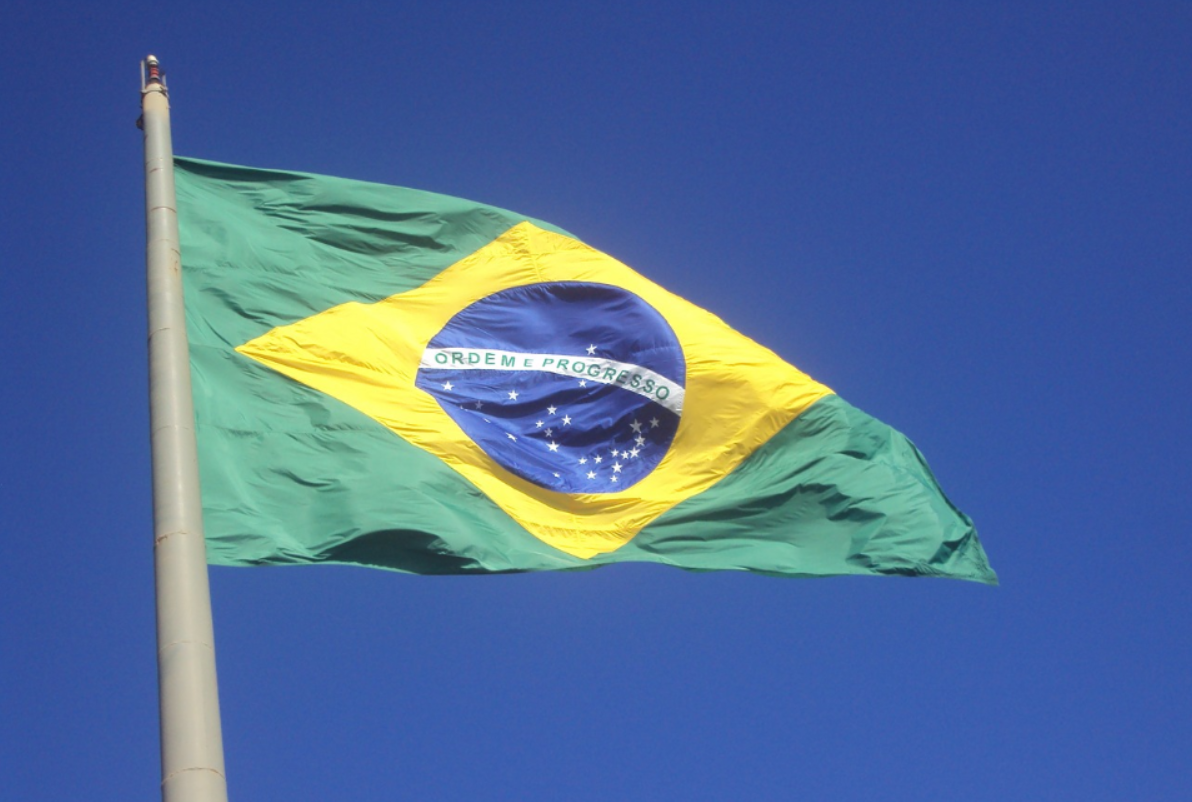 Words of Advice on Brazil ETFs Heading Into 2017

Left there, that sounds like a positive story, but it cannot be ignored that Brazilian stocks and EWZ have recently been slumping. For example, EWZ is more than 18% below its 52-week high achieved in October and the ETF labors below its 20- and 50-day moving averages. On a concerning, related note, the ETF is just 1.2% below its 200-day line.