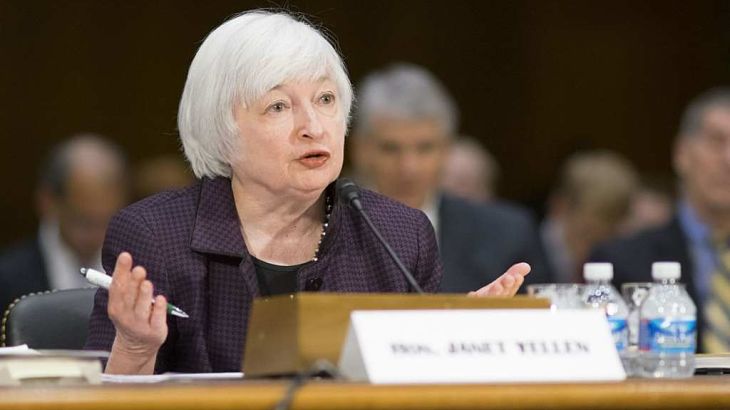 “I think it’s all about reality setting in,” Peter Cardillo, chief market economist at First Standard Financial, told CNBC. “I think we have to expect more volatility and less momentum buying.”

“What happened here was that nobody was expecting the third rate hike” in the central bank’s forecast, Tom Siomades, head of Hartford Funds Investment Consulting Group, told CNBC. “There was no data that would have necessitated that.”