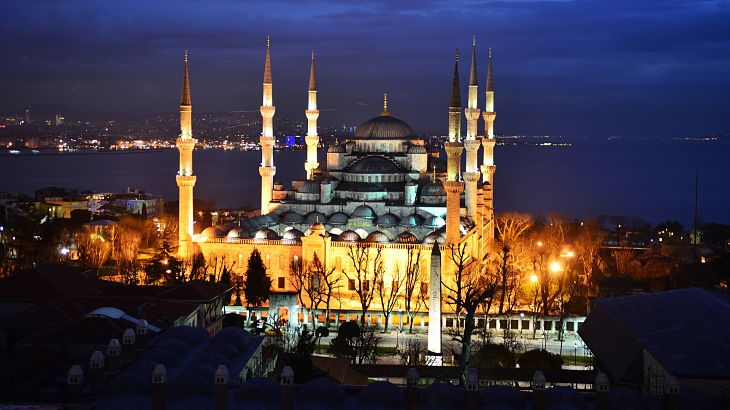 The iShares MSCI Turkey ETF (NYSEArca: TUR) is one emerging markets exchange traded fund that is probably looking forward to 2016 coming to an end.

As has been widely documented, 2016 has been, broadly speaking, a renaissance year for emerging markets stocks and ETFs.

TUR is an exception as highlighted by the ETF’s 8.5% year-to-date loss. However, the lone ETF dedicated to Turkish stocks is up 5.4% over the past week and that could be luring some investors back to the fund without acknowledging that significant risks remain.