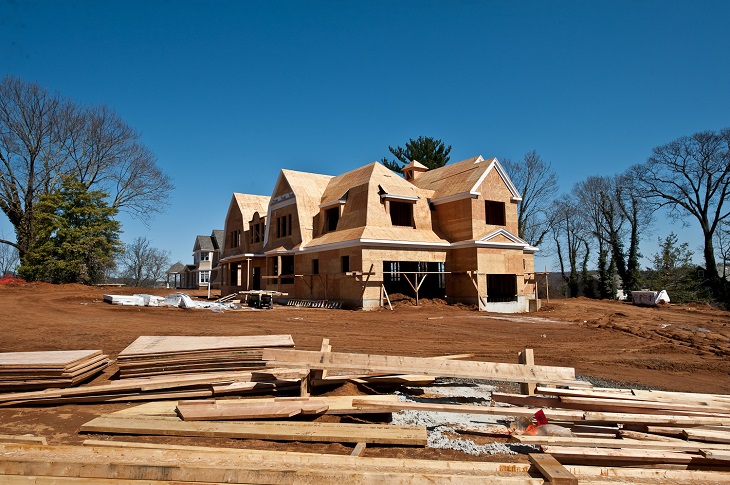 Trump Could Be Huge for Homebuilder ETFs

The housing sector and homebuilders-related exchange traded funds could enjoy a booming period ahead as President-elect Donald Trump promised many expansionary economic policies that could stimulate growth.

“I think we’re at a turning point. The numbers that we’re reporting today are October, before the Trump election, and everything looks different now,” economist and Nobel laureate Robert Shiller told Bloomberg. “There might be a Trump boom coming.”

S&P CoreLogic Case-Shiller data released Tuesday revealed that home prices in 20 U.S. cities steadily increased in October, rising by 5.1%, while the gauge of nationwide values rose by the most since mid-2014.

“I’m not forecasting a boom. I find it very hard to forecast at this point in our history because it’s such an important change in government and we just don’t know where it’s going,” Shiller added. “I want to see Trump’s actual policies and see how successful he is in getting them through.”

Many investors believe President-elect Trump will follow through on campaign promises to reduce corporate taxes, cut back on regulations and throw billions of dollars into the U.S. economy.

However, the expansionary rhetoric has caused the Federal Reserve to tighten its monetary policy, which could push up mortgage rates.

“Home prices and the economy are both enjoying robust numbers,” David Blitzer, chairman of the S&P index committee, said in a statement. “However, mortgage interest rates rose in November and are expected to rise further as home prices continue to outpace gains in wages and personal income.”