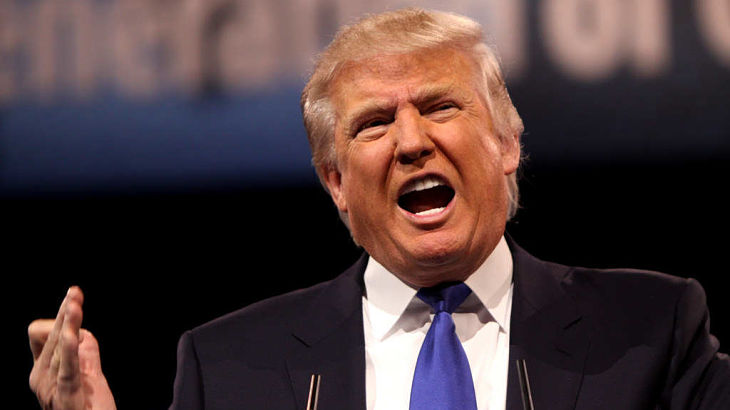 IBB has rebounded 9.0% over the past month after Trump won the presidential election on speculation that he would not focus on the rising drug prices in the healthcare sector, but the hopes were quickly dashed on Tuesday.

“I’m going to bring down drug prices. I don’t like what’s happened with drug prices,” Trump said, according to a transcript of an interview posted on Time’s website.