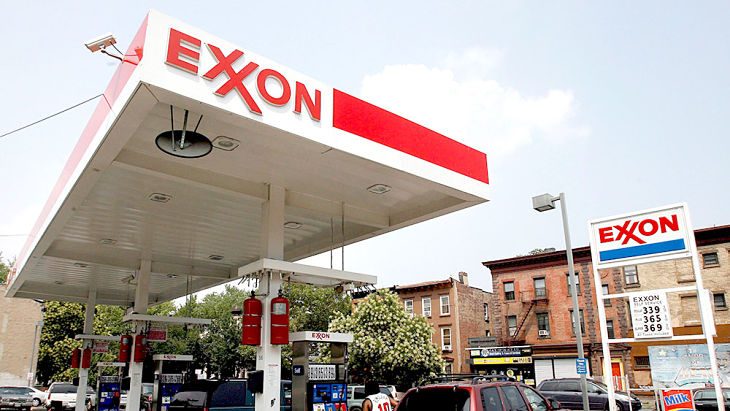 As has been widely documented, the energy sector is the best-performing group in the S&P 500 this year and the Energy Select Sector SPDR (NYSEArca: XLE) is the best performer among the sector SPDR exchange traded funds. Obviously, crude’s resurgence plays a significant part in that rally.

However, some market observers and technical analysts believe near-term caution is warranted on energy stocks and ETFs such as XLE.