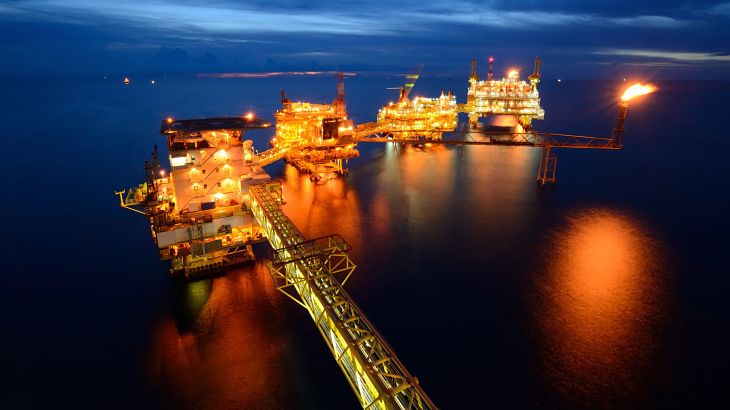 Credit Suisse AG, the underwriting bank for the VelocityShares 3x Long Crude ETN (NYSEArca: UWTI), which one traded with over $1 billion in assets under management, and VelocityShares 3x Inverse Crude (NYSEArca: DWTI), announced that it will delist and suspend further issuance of the two leveraged ETNs effective December 9. The two ETNs will remain outstanding, but they will only trade on an over-the-counter basis.

UWTI and DWTI have been go-to, easy-to-use plays to capitalize on turns in West Texas Intermediate crude oil prices. Over the past month as WTI crude oil futures jumped back above $50 per barrel, UWTI increased 23.1% while DWTI declined 32.9%.

Credit Suisse previously warned that the delisting process “may influence the market value” of the funds, potentially diminishing liquidity and causing traders reduce activity in the investments before their delisting and even affect pricing.

Alternatively, investors may be shifting their attention over to leveraged and inverse energy sector ETFs. The energy sector has surged in response to the Organization of Petroleum Exporting Countries’ decision on curbing oil production, and the oil exploration and production sub-sector, which has been hardest hit during the prior energy sell-off, was the quickest to rebound.