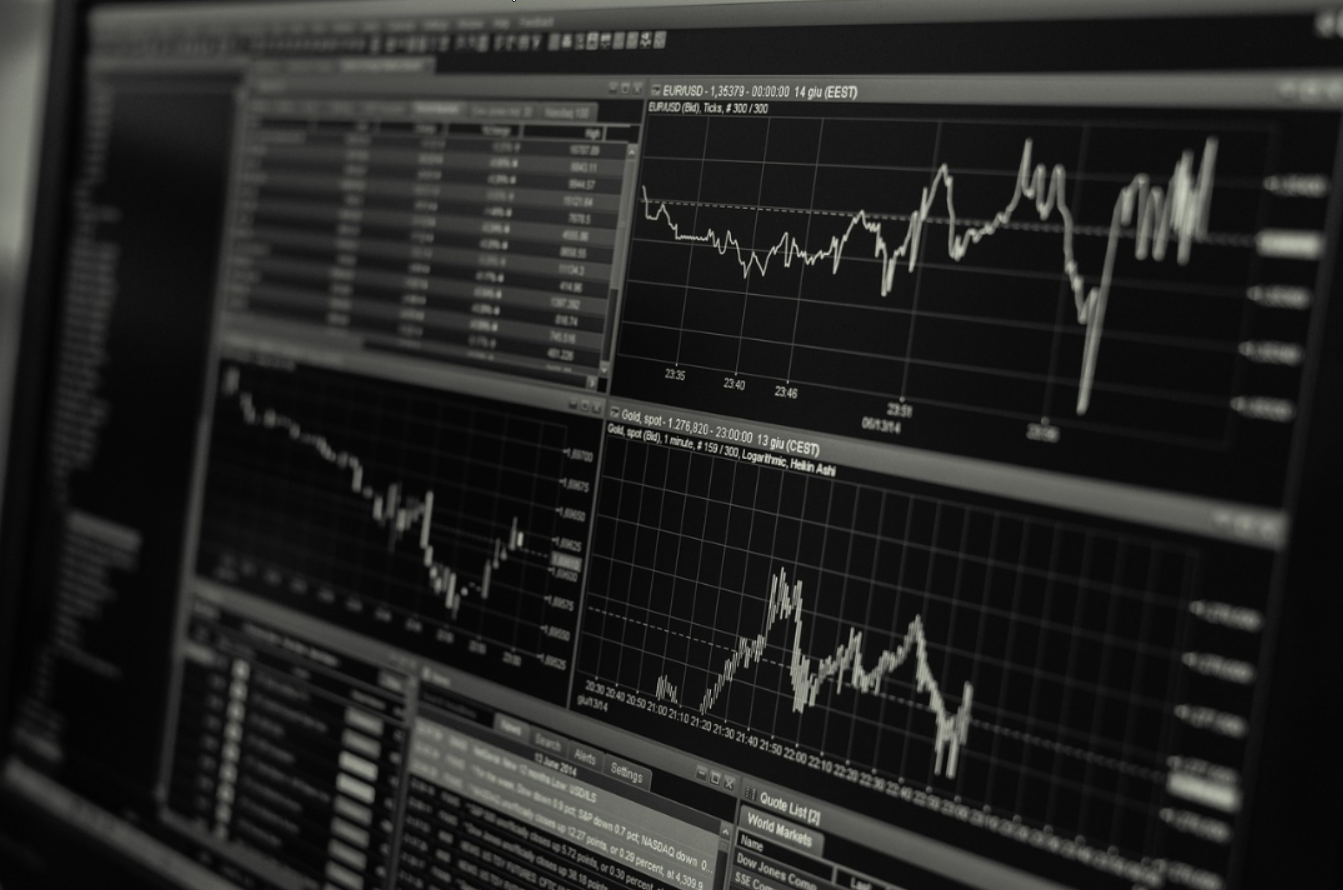 Time to be Careful With Regional Bank ETFs

Financial services exchange traded funds have been among the prime beneficiaries of Donald Trump’s victory in the U.S. presidential election and the anticipation of the Federal Reserve interest rate hike, which was realized last week.

Regional bank ETFs, including the SPDR S&P Regional Banking ETF (NYSEArca: KRE), have been leading that charge. Just this month, KRE, the largest regional bank ETF, is higher by 9.4%, a move that extends its year-to-date gain to over 36%.

With a steepening yield curve or wider spread between short- and long-term Treasuries, banks could experience improved net interest margins or improved profitability as the firms borrow short and lend long. Additionally, the Fed is hoping to raise interest rates as many as three times next year, an effort that could further support KRE and friends.

“Since the election, the rally in small bank shares has been fierce. The S&P Regional Bank Index has shot up 25%. The prospect of higher interest rates and a more lax regulatory environment under President-elect Trump has investors thinking that bank profits are poised to shoot higher,” reports David Englander for Barron’s.

There is another important catalyst to consider for financial services stocks and ETFs: The potential for bullish earnings trends to emerge.