You are at:Home»Equity ETFs»The Largest Healthcare ETF Could Bounce Back 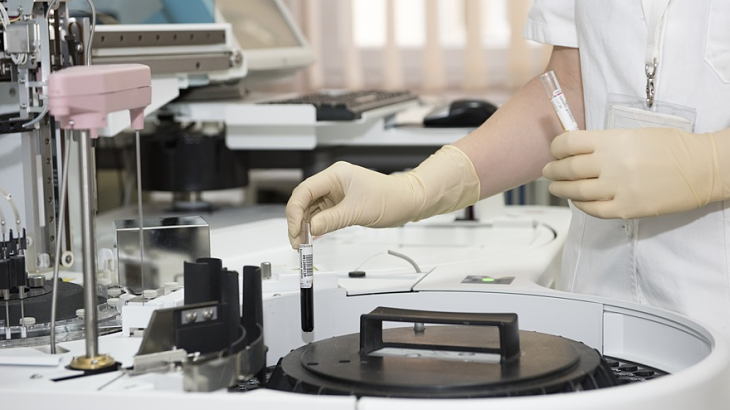 The Largest Healthcare ETF Could Bounce Back

IHI has also seen plenty of mergers and acquisitions activity among its components in recent years, but that trend within the health care sector has come under scrutiny as the U.S. Treasury Department looks to crack down on U.S. firms acquiring rivals with foreign domiciles so that they can avoid paying U.S. taxes.

More recently, inversions have occurred after large U.S. companies merged with smaller foreign firms. The U.S. company would reincorporate in a tax-friendlier country, like Ireland, while maintaining much of their core operations in the U.S.

However, there are some political factors that can work in IHI’s favor.

“When the Affordable Care Act (ACA), also known as Obamacare, was passed in 2010, the legislation include a tax on medical device companies, including those found in IHI. It is widely expected that the Trump Administration will work to repeal that tax and do swiftly,” notes InvestorPlace.

That tax has been temporarily suspended, an action that took place under President Obama. IHI is up nearly 3% over the past week.