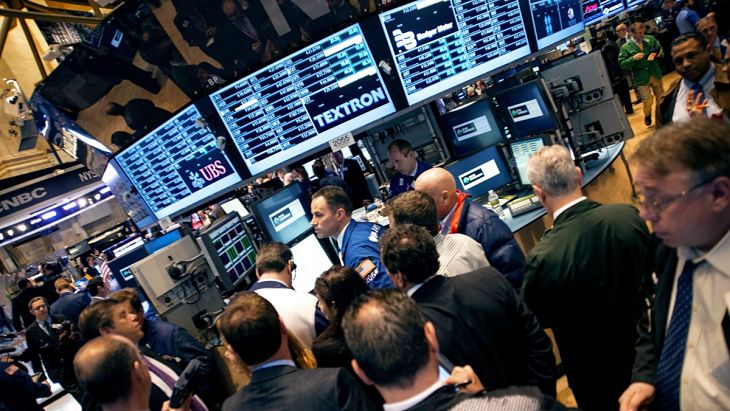 The Economy on Firm Footing…for now

Lending a helping hand to the market rally to record levels was last week’s economic data, which painted a picture of an economic landscape that is on far firmer footing than in recent months:

Oil — a Second Headwind for the Economy

The Fed Beige Book report mentioned earlier also pointed out that the announced oil production cuts from the latest OPEC meeting that sent oil prices gasping up serve as a second headwind to the domestic economy. Consumers have been enjoyed a 10 percent drop in average gas prices since mid-June that the recent surge in oil prices is likely to erase.

The silver lining to be had should those production cuts hold and oil prices trend higher is the potential for more idled US offshore oil rigs and shale production facilities to come back on stream, generation good paying jobs in the process.