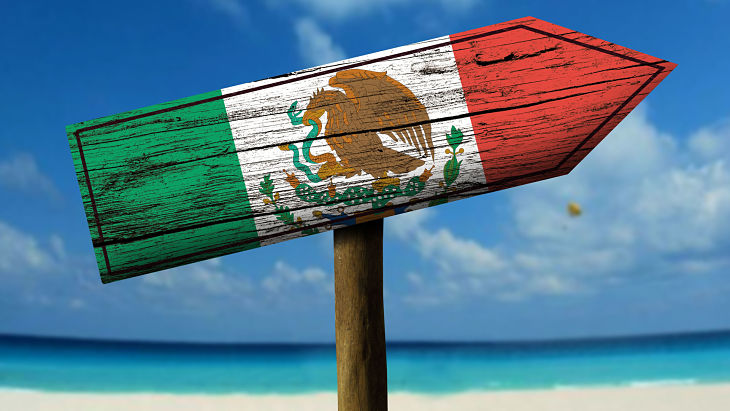 December ranks in the upper half of months in terms of historical upside for performance for U.S. equities.

The arrival of the final month of the year could also bring opportunity for those investors willing to employ exchange traded funds on a tactical basis.

“Craig Johnson, senior technical research analyst at Piper Jaffray, is bullish on energy stocks at these levels, and said his top ETF pick would be the Energy Select Sector ETF (XLE), which rose over 8 percent in November. The XLE jumped 5 percent Wednesday after the Organization of the Petroleum Exporting Countries agreed to cut oil production by about 4.5 percent, the first deal of its kind reached in eight years,” reports CNBC.

Some analysts expect the energy sector will become a positive contributor to earnings growth for the S&P 500 by the first quarter of 2017 due to a combination of higher expected oil prices and easier comparisons to weak earnings in 2016.