You are at:Home»Investing»SSgA’s Gender Diversity ETF is one of 2016’s Best New ETFs 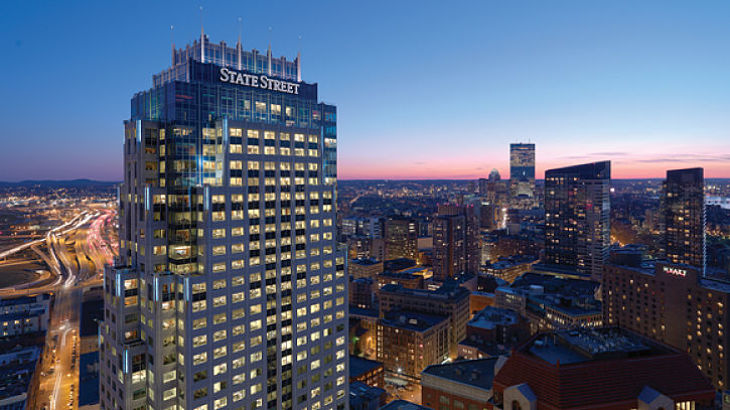 As of Dec. 5, SHE had about $284.3 million in assets under management, good for the second-best total among all new ETFs this year.

“There’s a catch in the numbers. All but 3 percent of the inflows came from the California State Teachers’ Retirement System, the second-largest pension fund in the U.S. That’s not unheard of in ETF land. Fund providers often line up a large investor to insure a successful launch, especially with off-beat products, said Eric Balchunas, an ETF analyst at Bloomberg Intelligence,” according to Bloomberg.

SHE is comprised of approximately 144 stocks from the largest 1,000 listed companies in the U.S., based on the presence of women at the CEO, board or senior leadership levels, and seeks to minimize divergent sector weights versus the 1,000 largest listed US companies with the goal of isolating gender diversity as the primary factor exposure.

“So far, the fund has acted similarly to the S&P 500. Since its launch in February, it has gained 9.5 percent, compared to the gauge’s 11.4 percent. Among it’s top holdings are blue-chip companies Pfizer Inc., PepsiCo Inc. and Amgen Inc,” according to Bloomberg.